On Saturday I was home alone as Boyfriend was off in Tours doing something to do with a books fair that somehow ended up being more about watching zombie films and drinking Whiskey. Ok, nothing new there.

Soooo, I did the housework. Very serious housework that I don't always do, like wiping down the windowsills and cleaning the air vents and doing ALL the laundry until I saw the bottom of the laundry basket. Fascinating stuff. 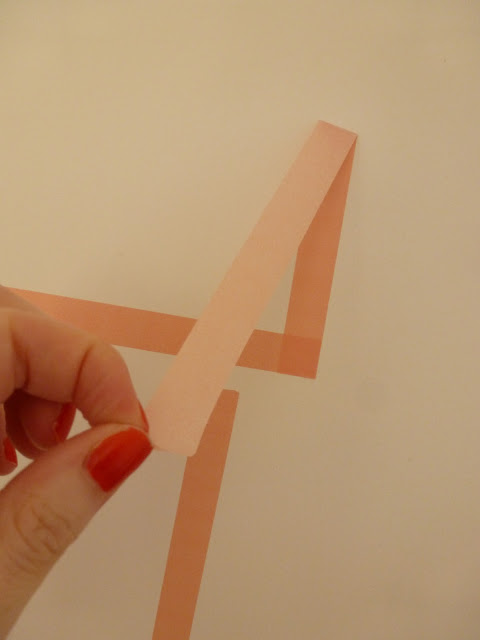 I like to switch things around a bit whenever I dust the living room to keep it interesting. This time it triggered a bit of a major switching-around-of-things that affected the hallway and the bedroom too. Like I said: this is pretty heavy stuff. 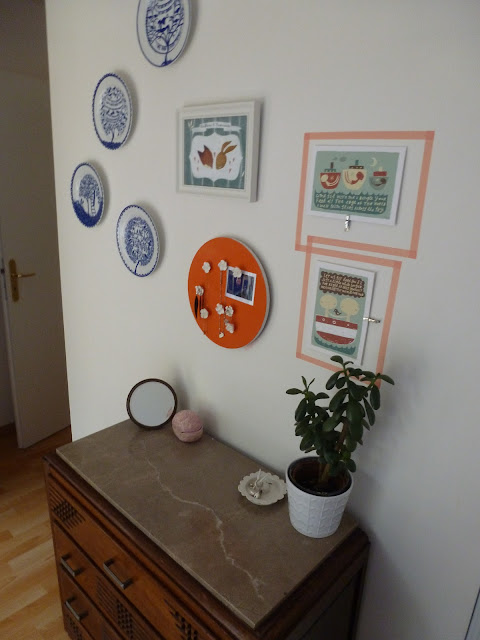 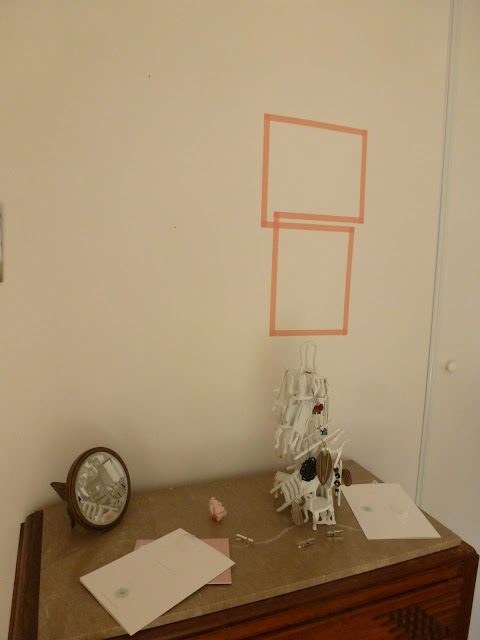 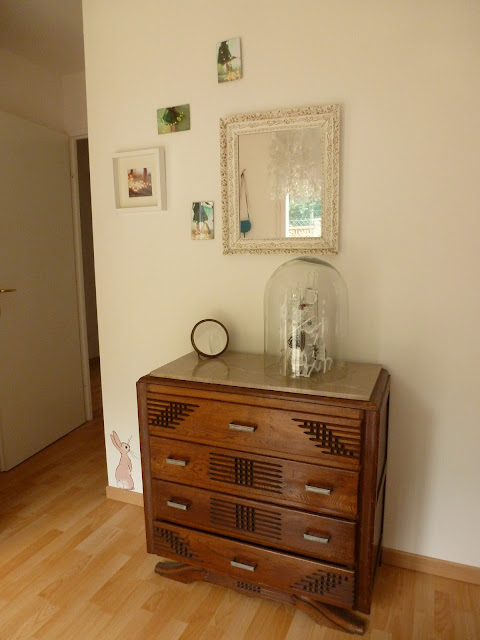 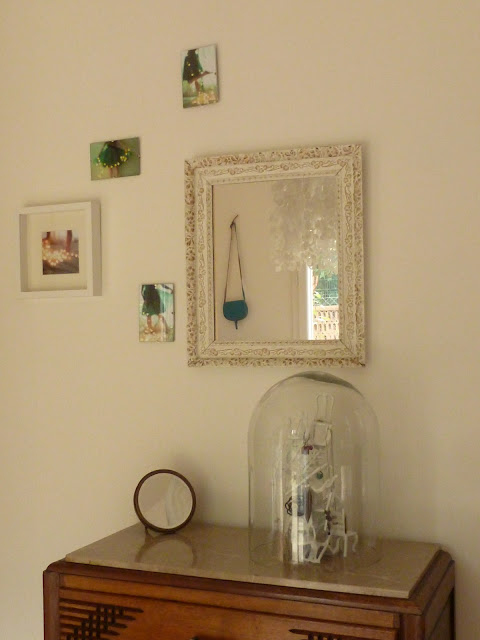 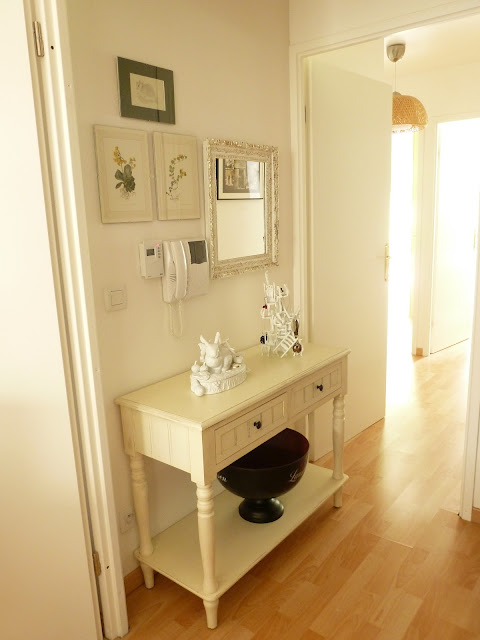 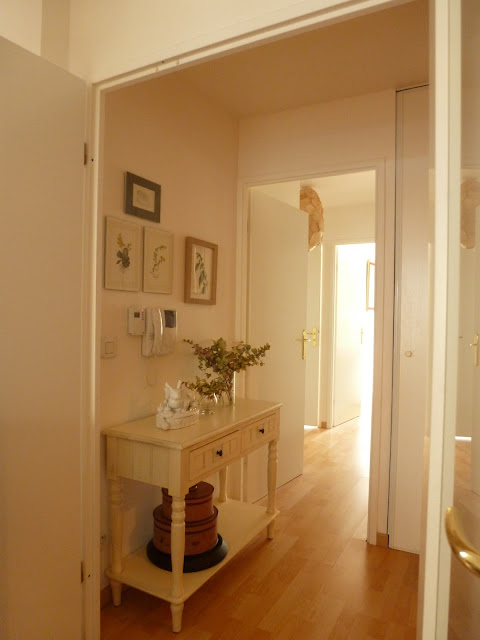 The main idea was to get my chair stack jewellery stand under the globe, to stock it getting so dusty, and because it looks great (not to practical though when you're rushing to get out of the house and you have to run back into the bedroom, carefully lift the globe off, balance it on the bed, pick a necklace, carefully put the globe back in it place, then run). Then I decided the whole wall arrangement needed to be changed, so I took the mirror and put it in the bedroom and dug out some old that I bought on Etsy years ago that I've been longing to hang up ever since we moved here. The placing is a bit off because I used the nails from my Rob Ryan plates. Whatevs. We're moving in 3 months anyway. 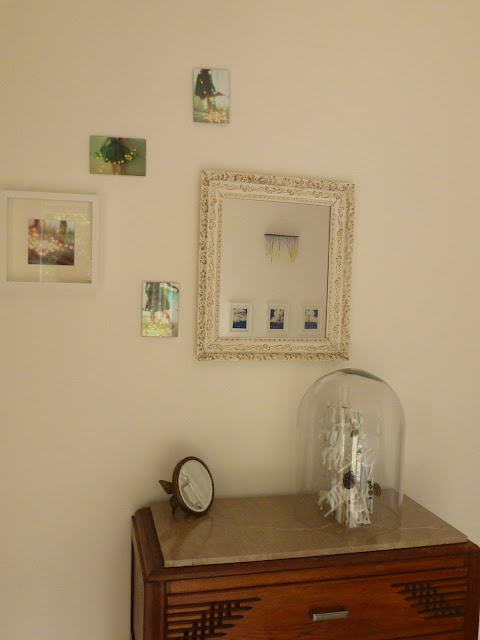 I'm not a huge fan of the hallway arrangement, but I did what I could. Like I said: it's not for long.

Also we've decided to sell most of our furniture before we move, for financial and Feng Shui reasons. I like the idea of paring down and starting afresh with a clean slate. Plus, we saw so many bargains while we were in Yorkshire (hello beautiful art deco side table complete with mirror for sale for £65, how I hope you will wait for me) it would be a shame not to have room to indulge a bit. Basically we'll be taking my secretary desk, cocktail cabinet, dresser, Eames chair, a bed, a mattress, and a load of boxes.

So if any of you live in the Paris area and like the look of my furniture: let me know! Bunnies get a special disount ^^