Well hello and welcome to day 2 in Rio! If only I had a better memory (or if I found a copy of the schedule, because I'm pretty sure I've kept it) I could tell you the name of the beautiful archipel that we visited on this day, but I can't so I won't. 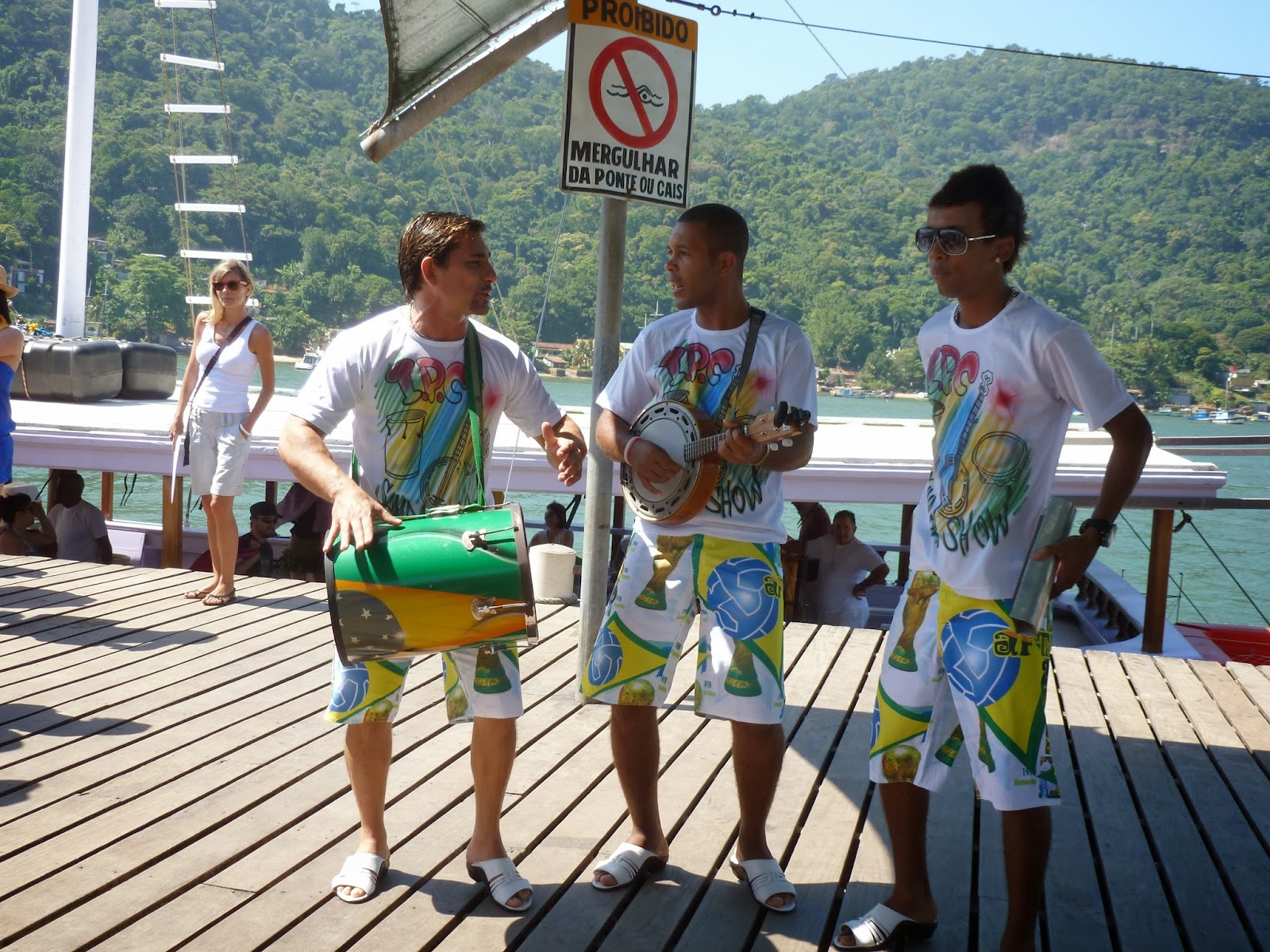 I can tell you that a festive atmosphere was provided on our boat-trip by these three musicians (and an open bar that served the yummiest caipirinhas, bearing in mind it's only 10 in the morning.). 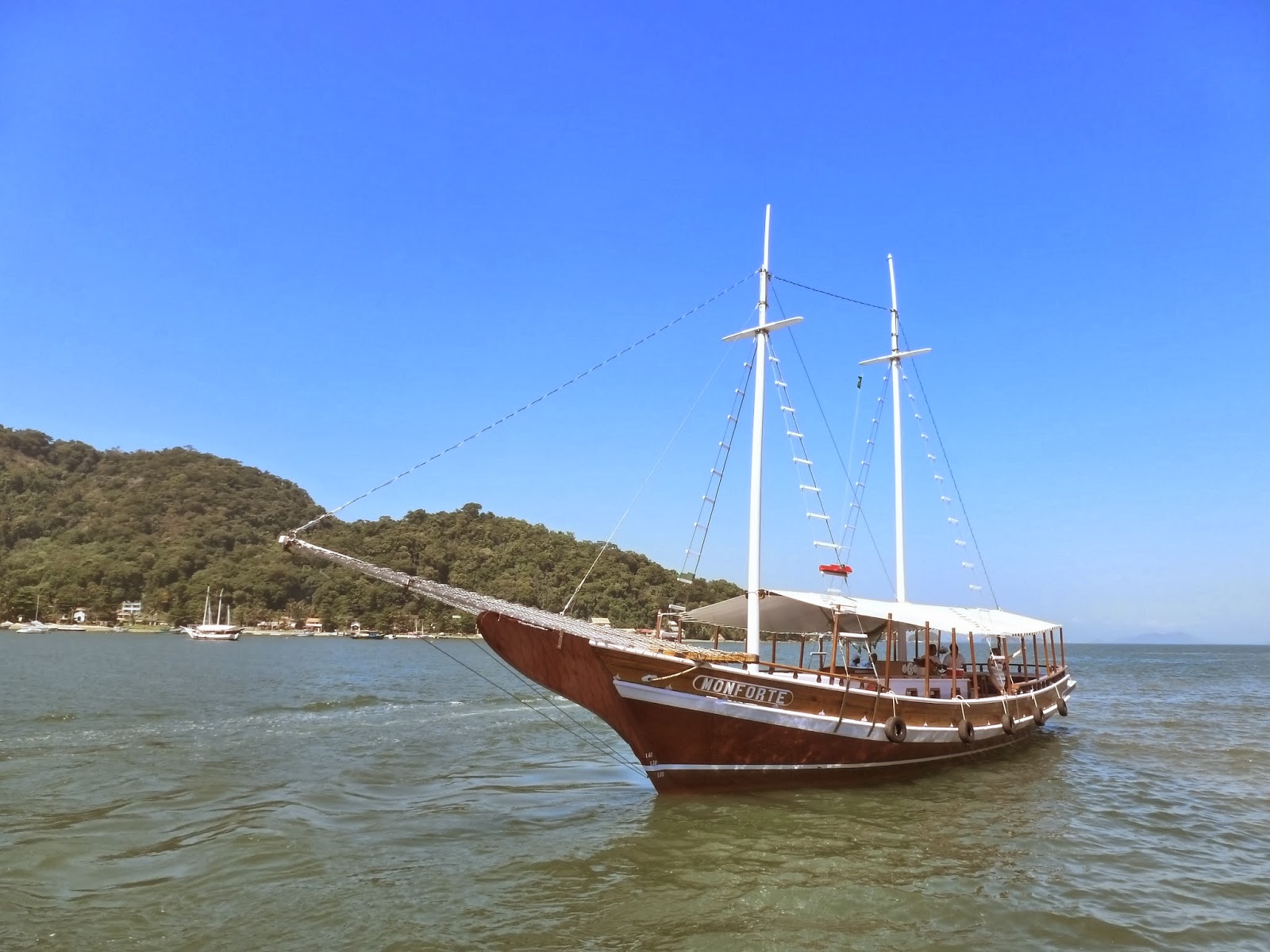 This is one of the boats that took us to our destination. Well, after a first stop on the edge of a sandy beach where the braver members of the group had fun jumping of the bow of the boat. The idea of losing my bikini top in front of all my colleagues was a bit more risk than I cared to handle. I like it here in my comfort zone. 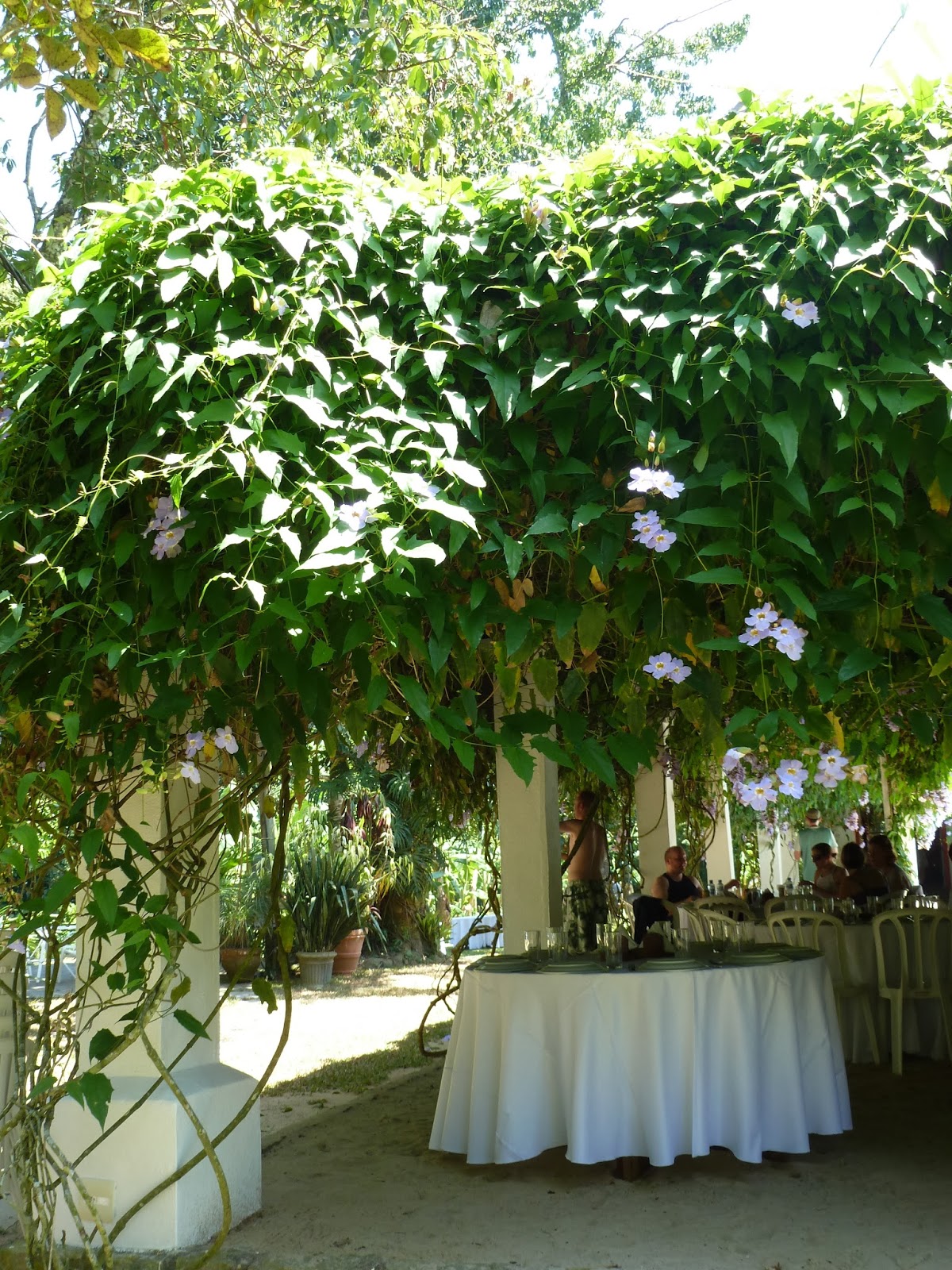 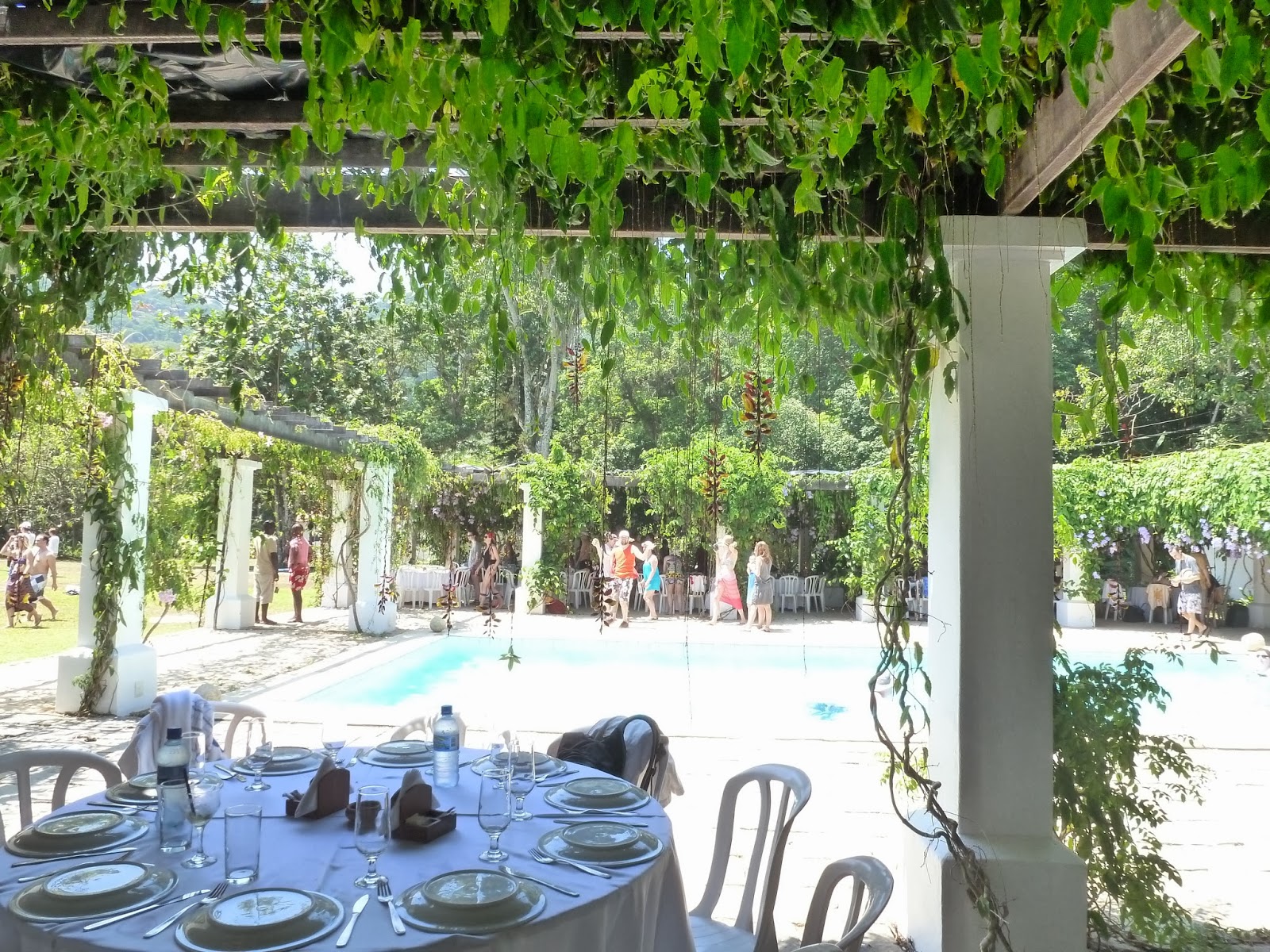 I also liked it there, in our own little slice of heaven. A yummy lunch, a pool, as much sun as you can possibly soak in, and great company. 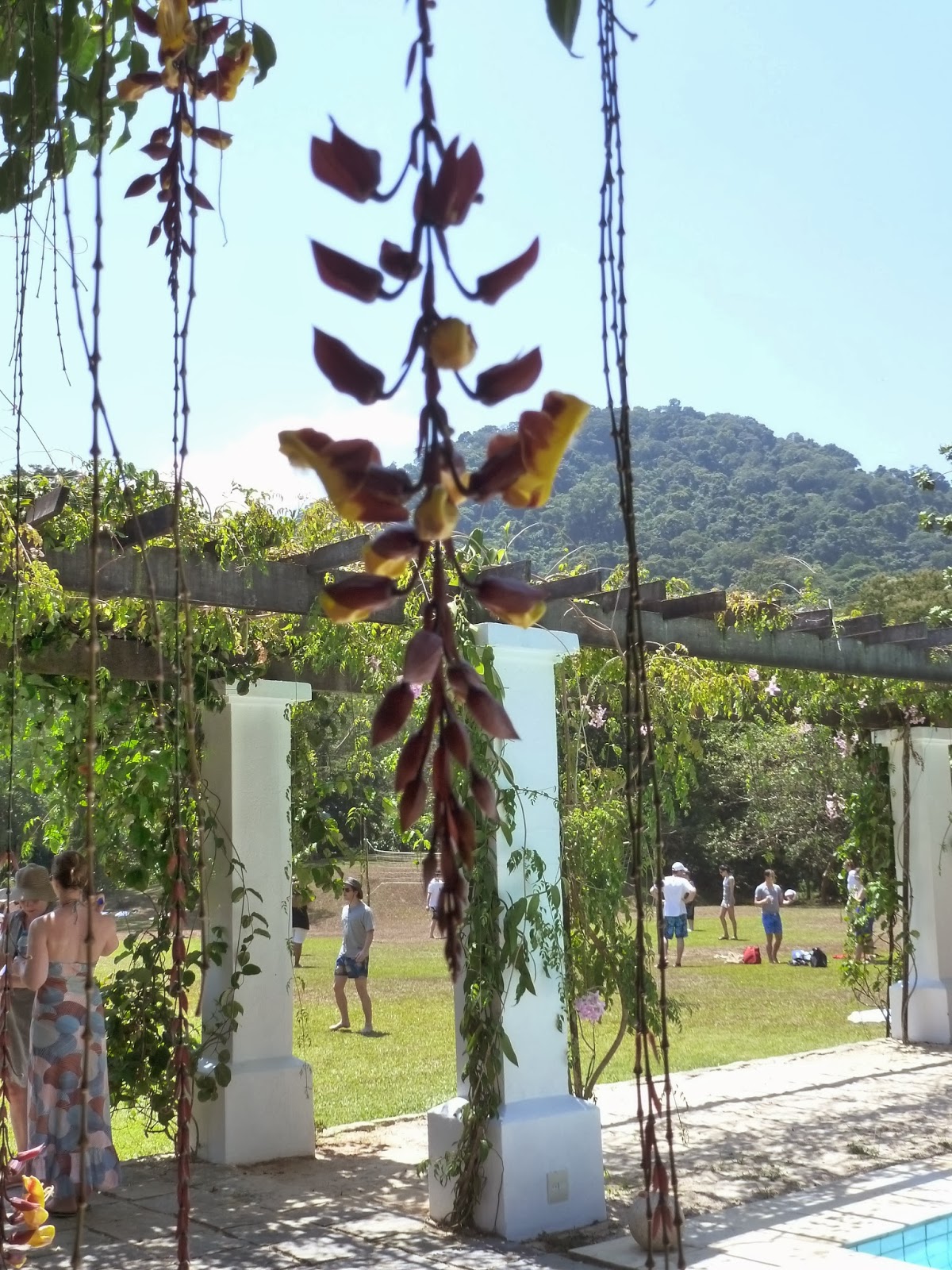 The more adventurous colleagues (what can I say, I'm never in the adventurous group) had games of volleyball and football and other sports that you don't really want to be playing in full sun when it's + 35°C. 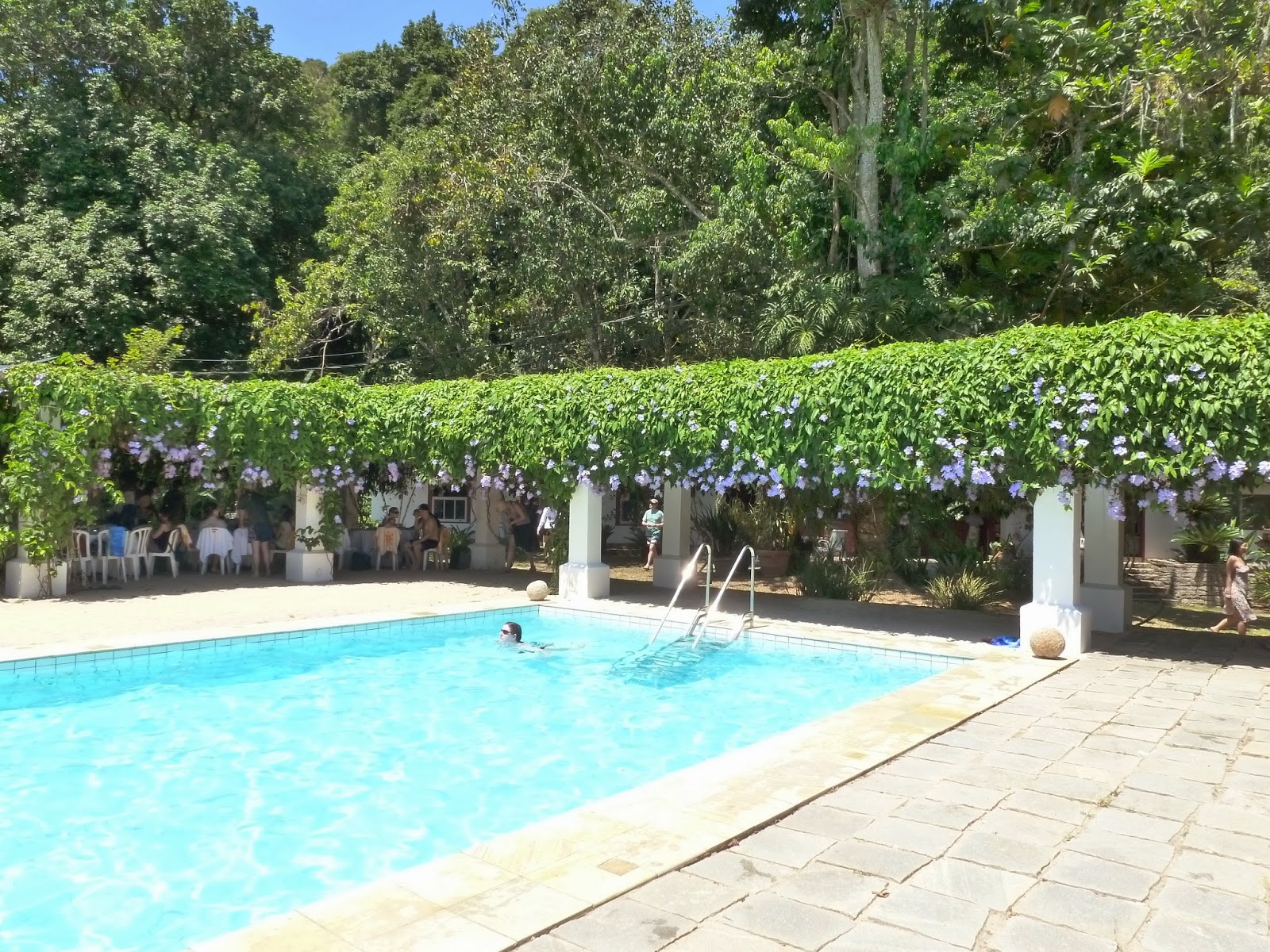 I, on the other hand, took a walk around the estate and found a beautiful house that nobody seemed to live in. A nice lady who worked on the island told me I could have a look inside if I wanted (at least I hope that's what she said, coz that's what I did!). 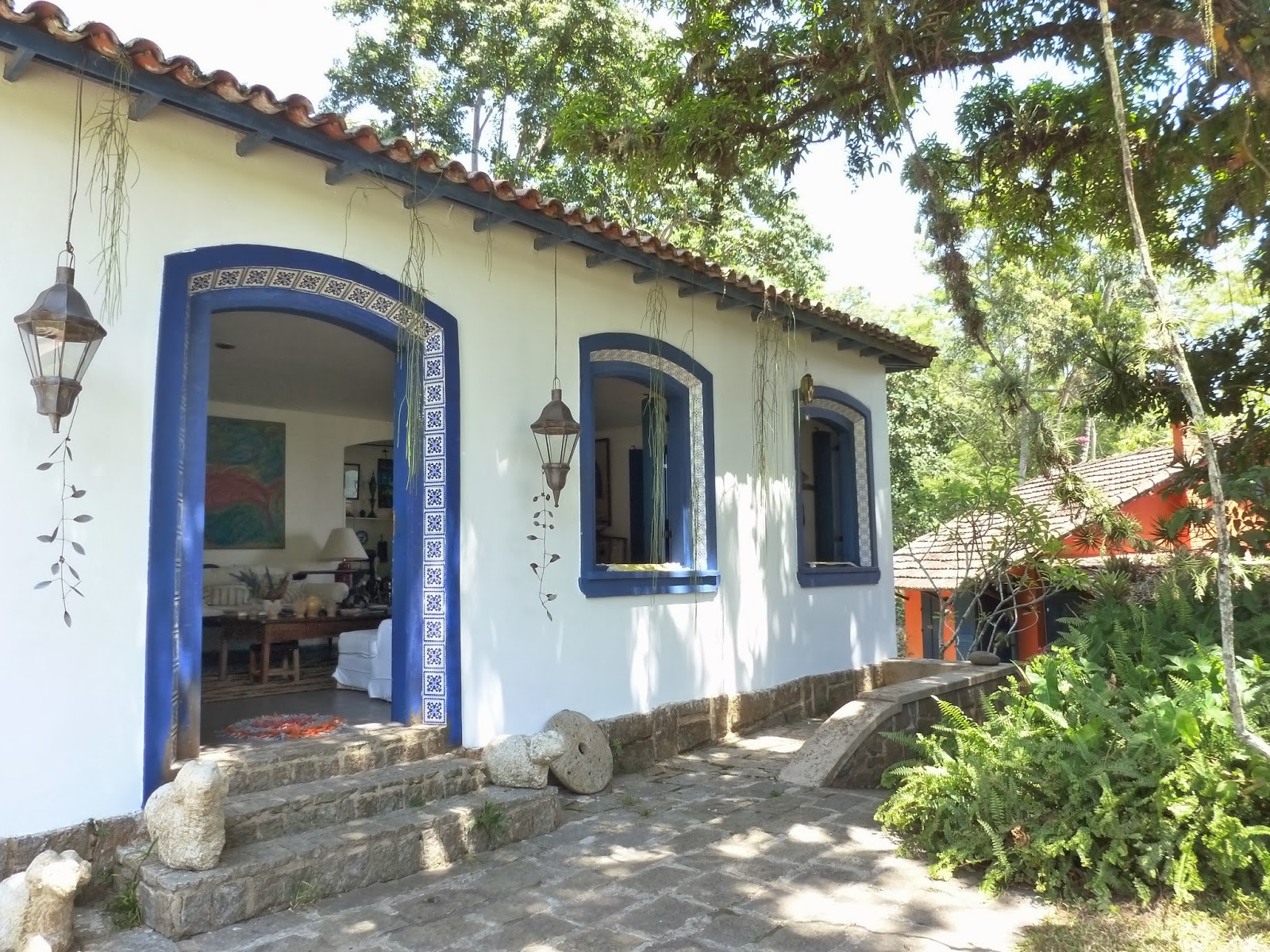 Ready for a tour of the dreamiest little island cottage you've ever seen? 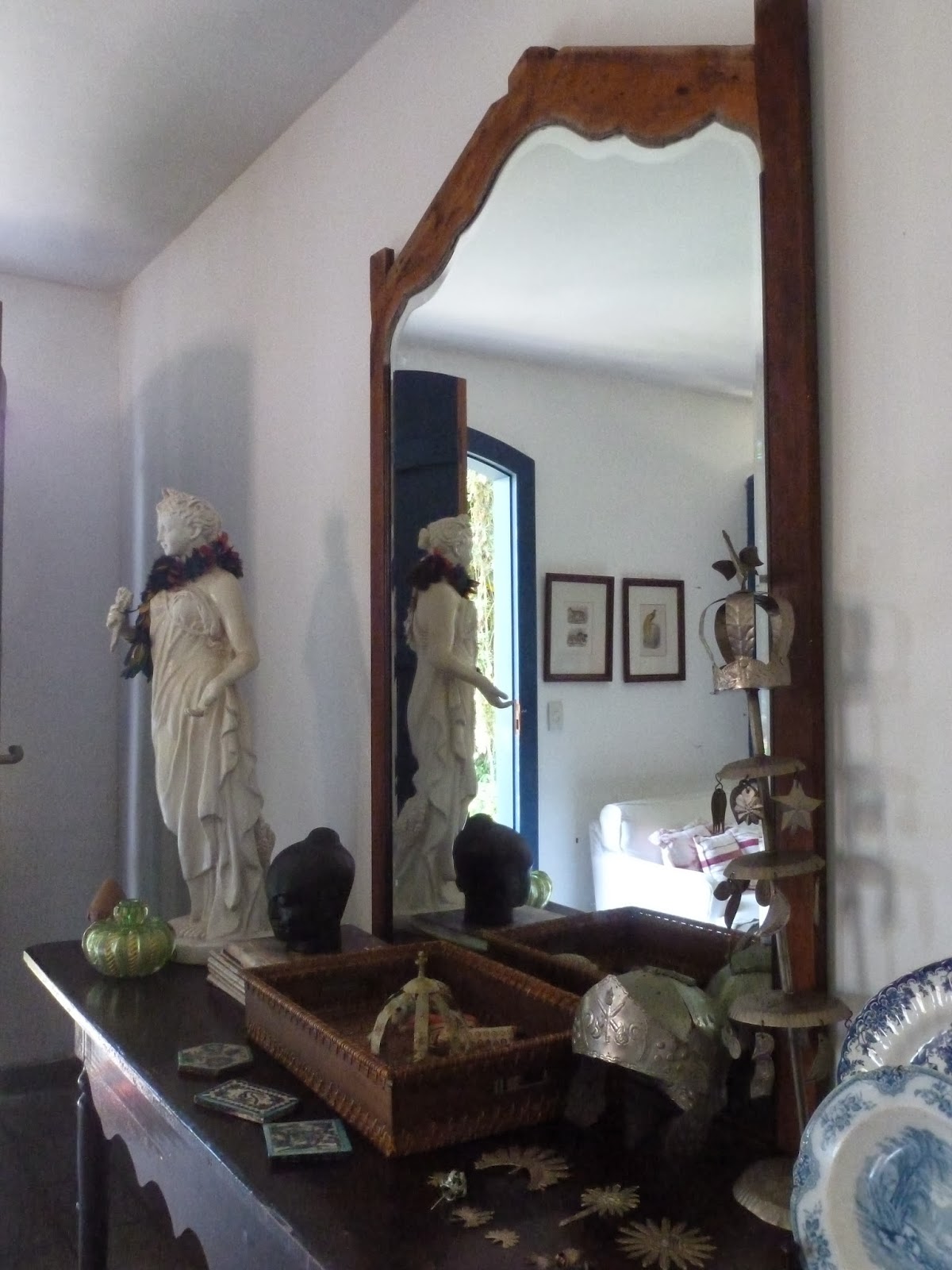 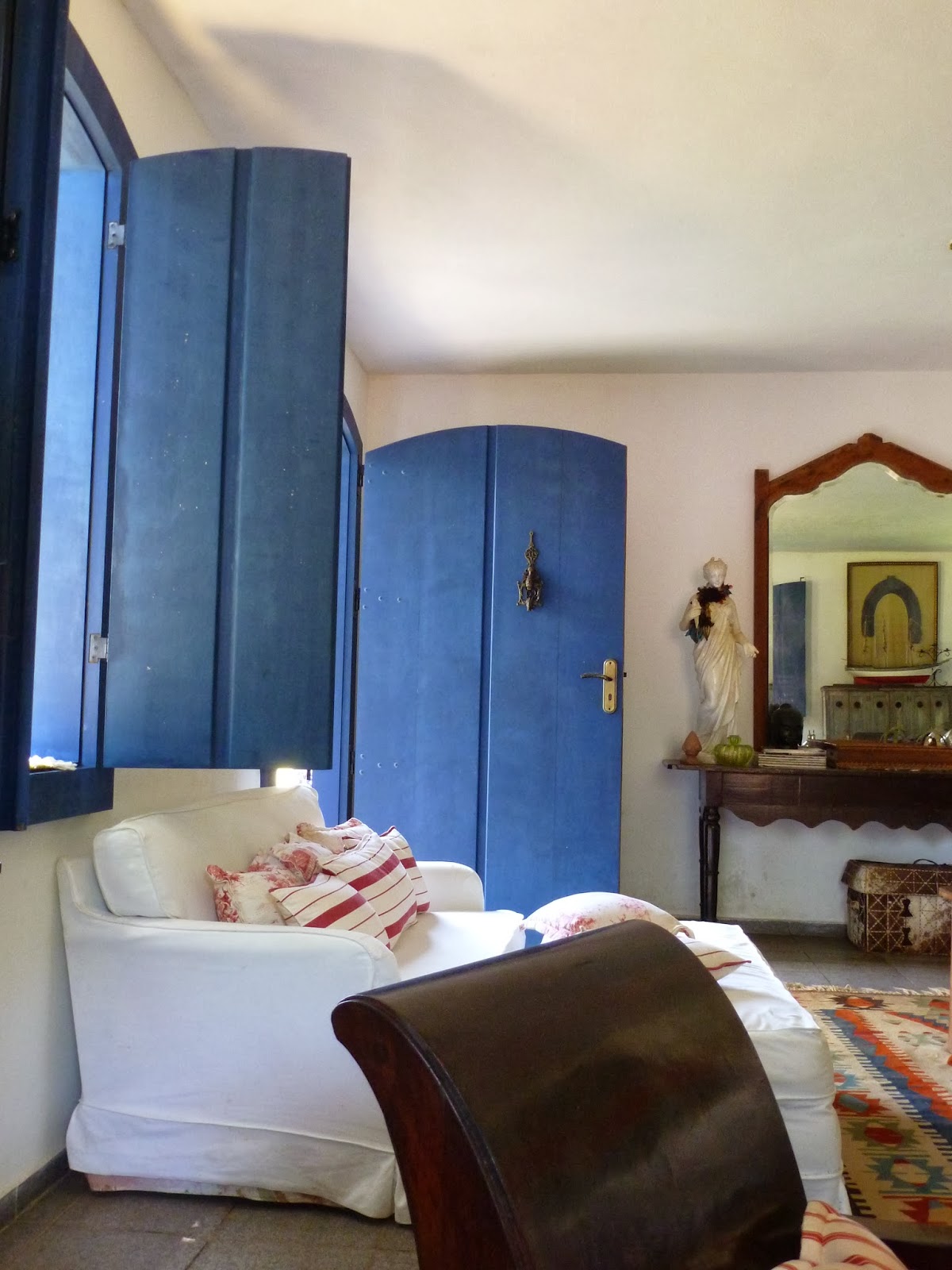 I didn't stay long because it felt like I was invading someone's privacy, but then later on in the day I found a bunch of colleagues sprawled on the sofas hiding from the heat. I think it was just part of the island package. Doesn't it look like something from Elle decoration 1994 (in a good way)? 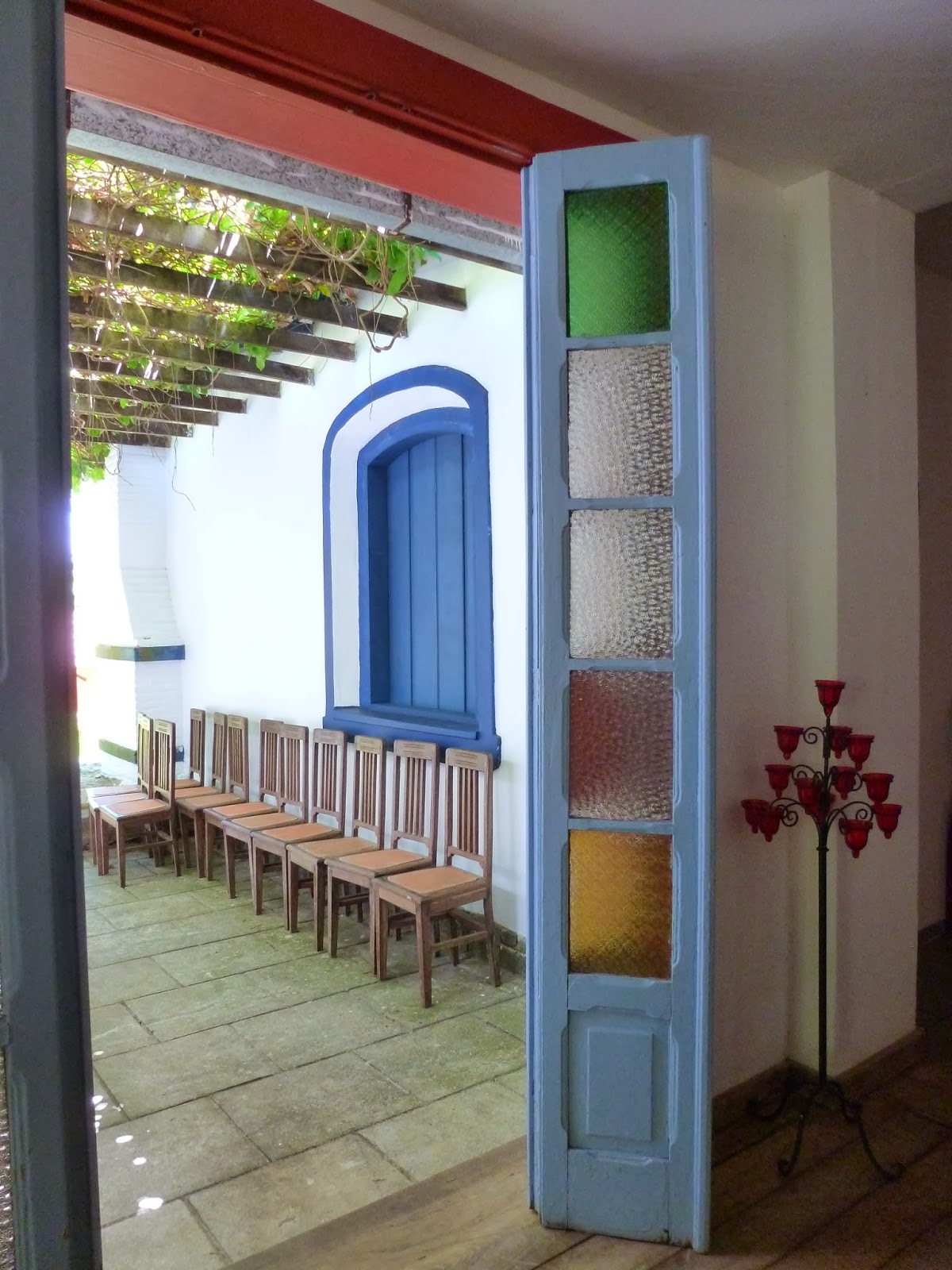 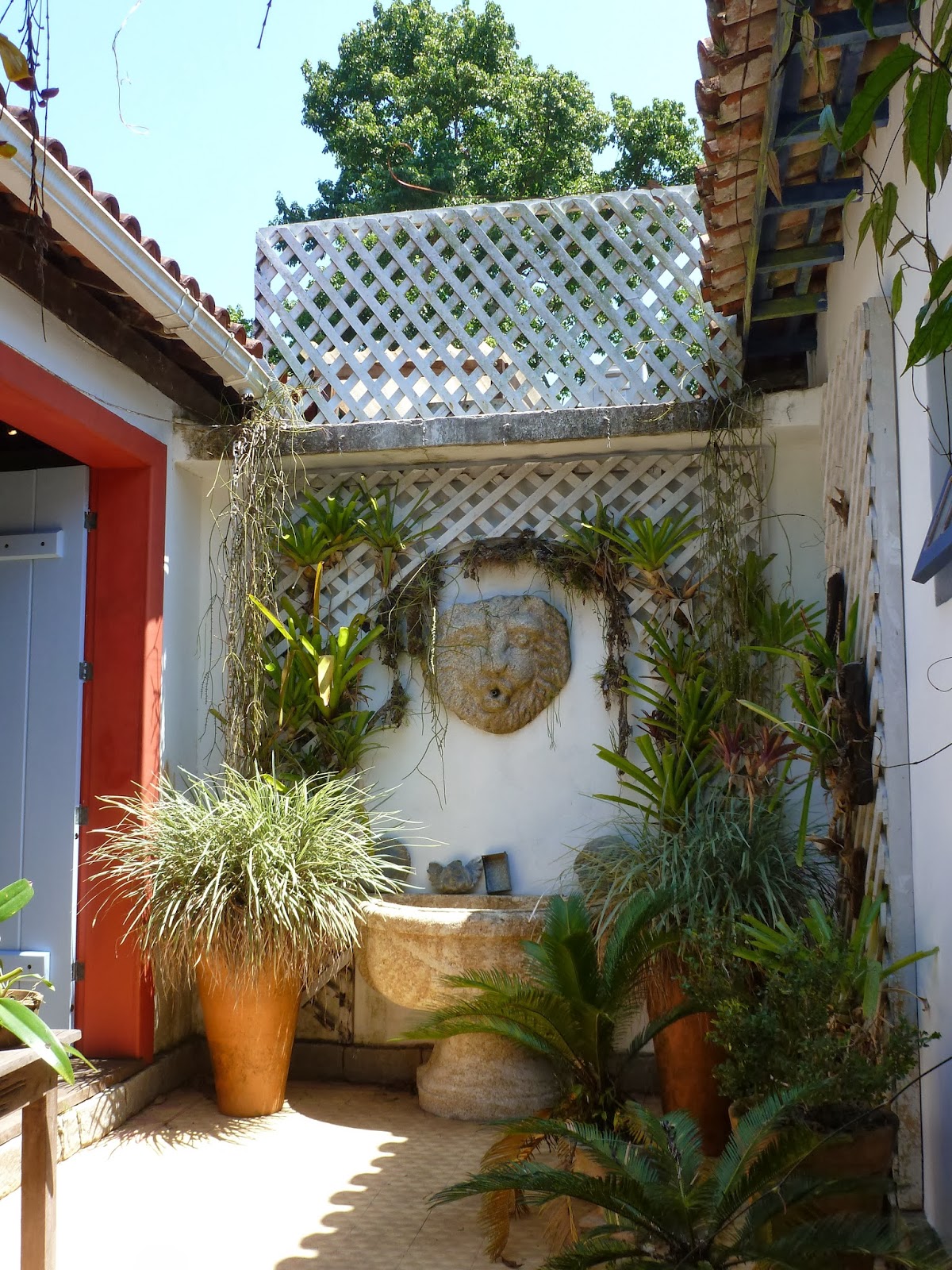 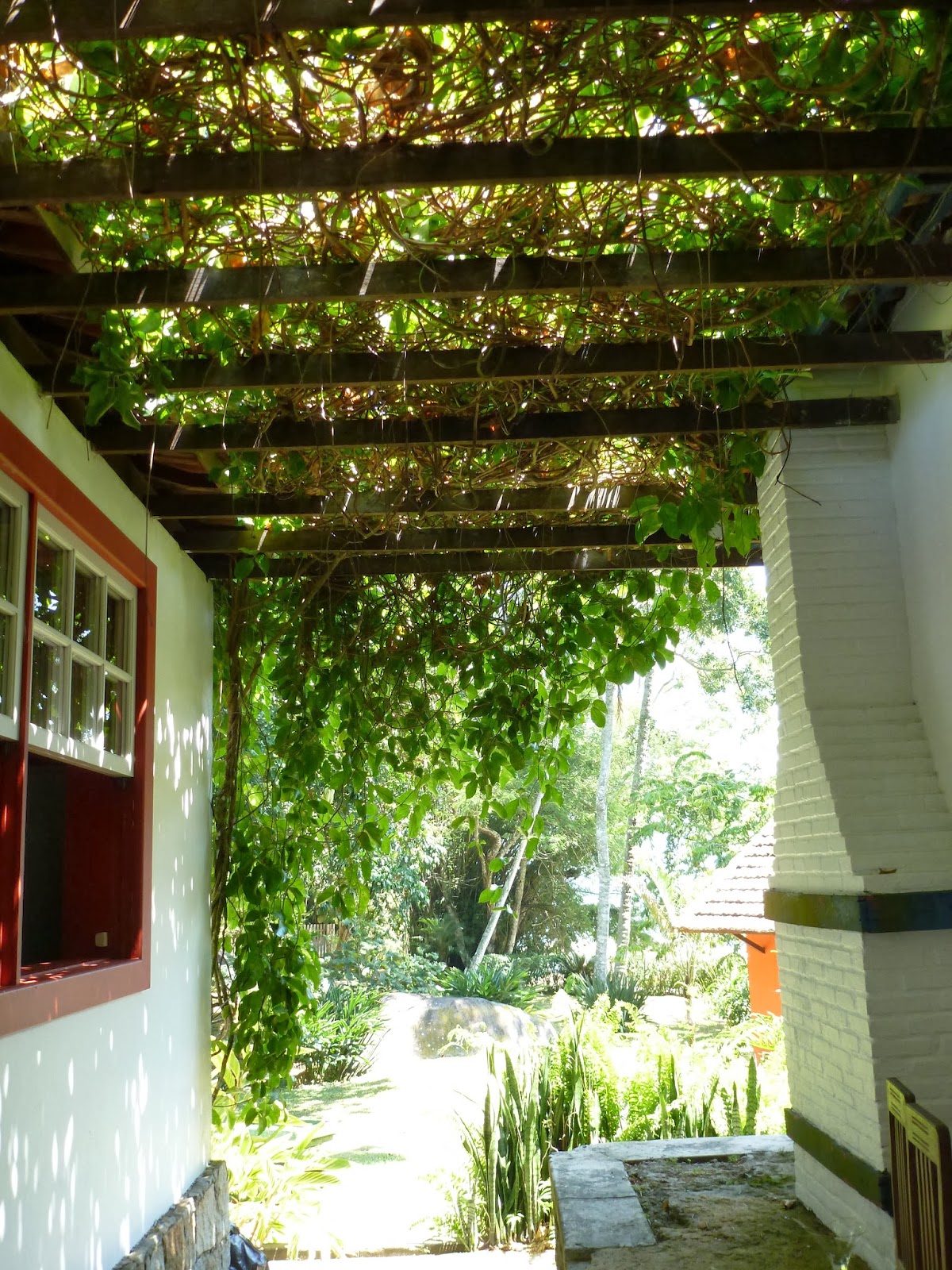 So In case you were wondering, there was of course a nice sandy beach where a lot of the afternoon was spent trying to realise just how lucky we were to be here. And not getting cut on the incredibly sharp rocks that lined the bottom of the sea. And trying to remember the name of the island. 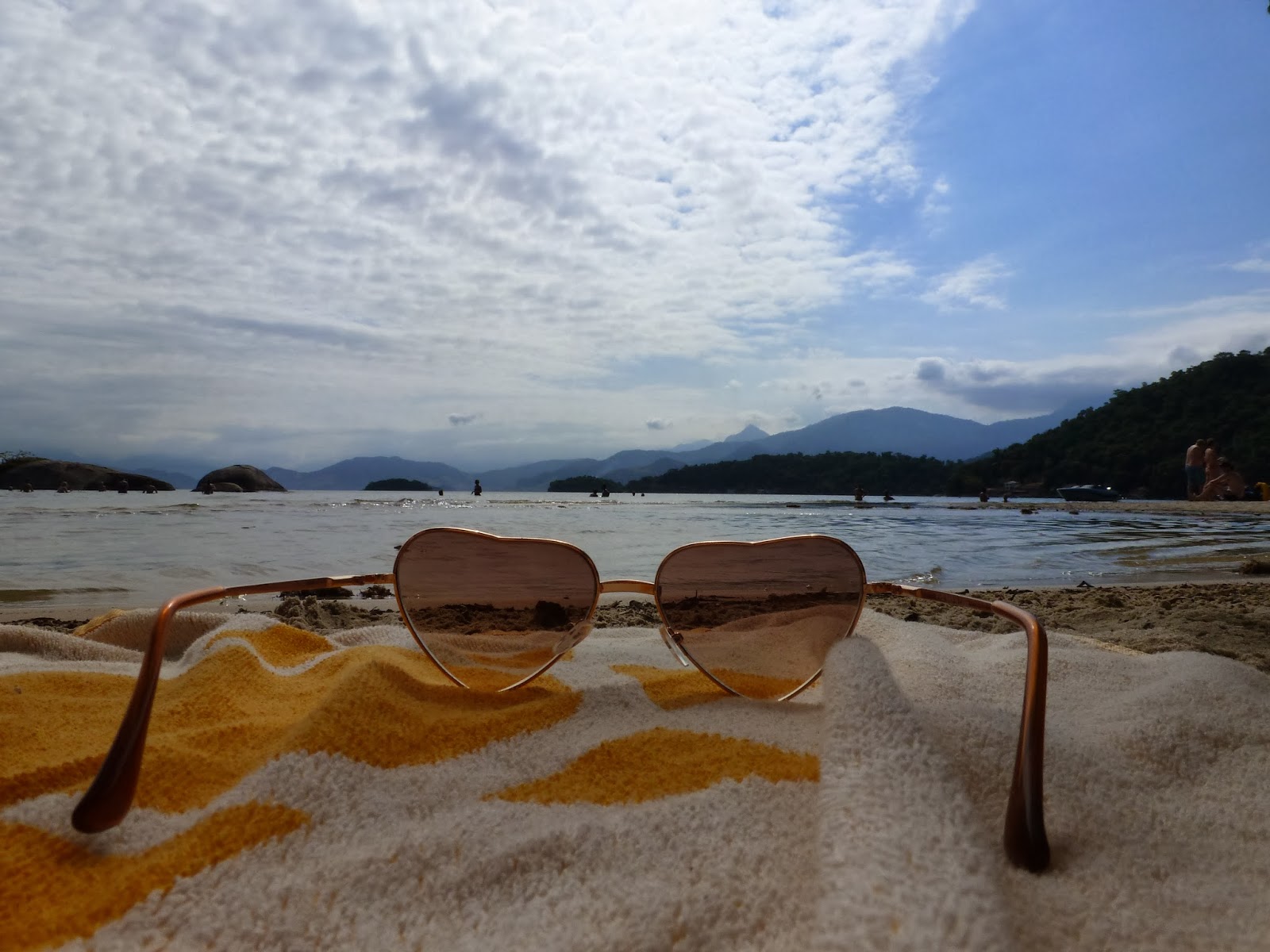 We returned tired and happy and not sunburned (I was extra careful on this trip and it paid off) to a slight commotion (read total mayhem) at the Windsor: Prince Harry had arrived!! Yay!!! I caught a glimpse of him the next day from the 4th floor pool but some of my colleagues were lucky enough to get to snap actual pics with him in the lobby. Why am I never in the right place at the right time? 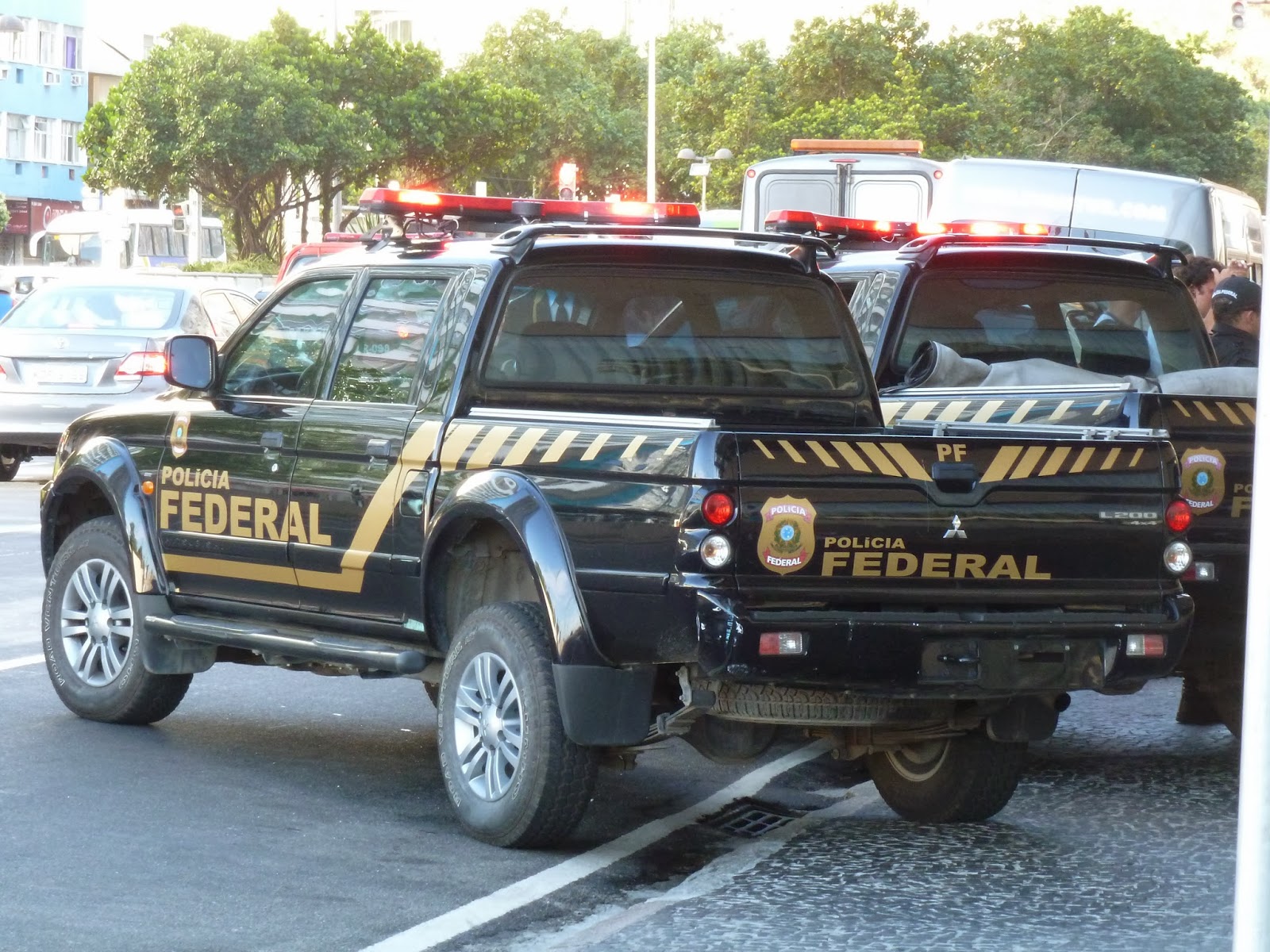