Back to the grind

So...the Christmas decorations are back in their box, the chocolate is disappearing at a slow but steady rate, the presents have all found a spot to live (more on that soon!). I think it's fair to say the festive season is over. For us however, it lasted a bit longer than for most people, thanks to a special second Christmas celebration with friends. 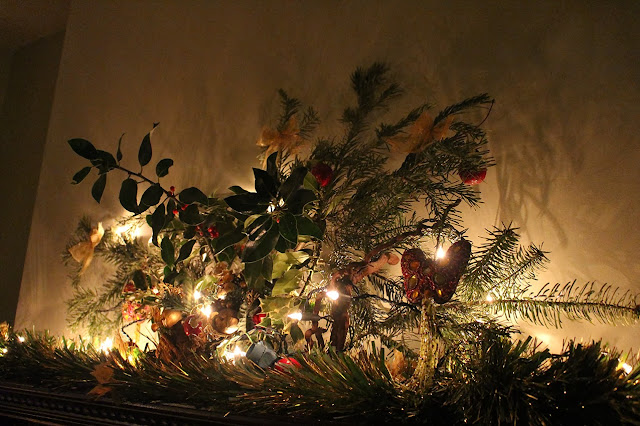 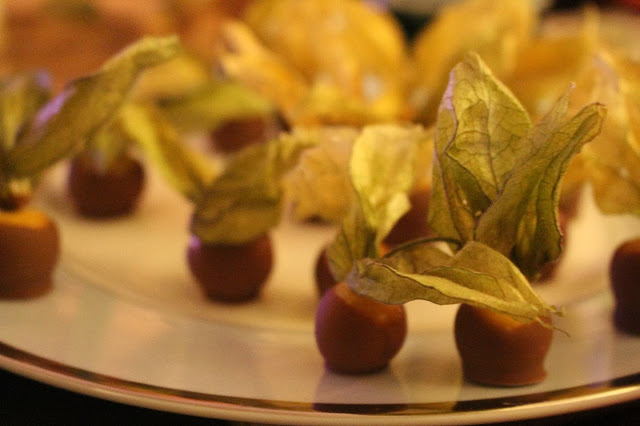 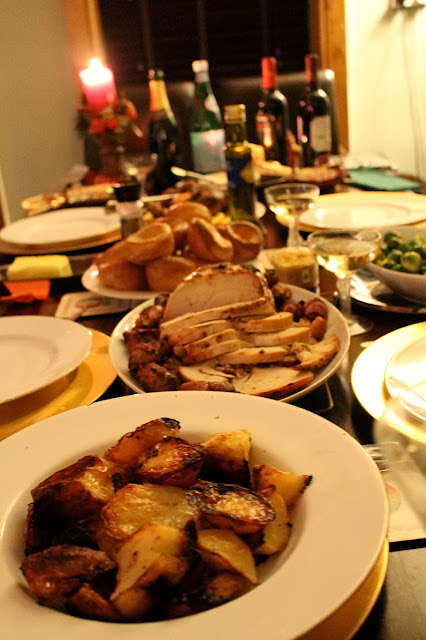 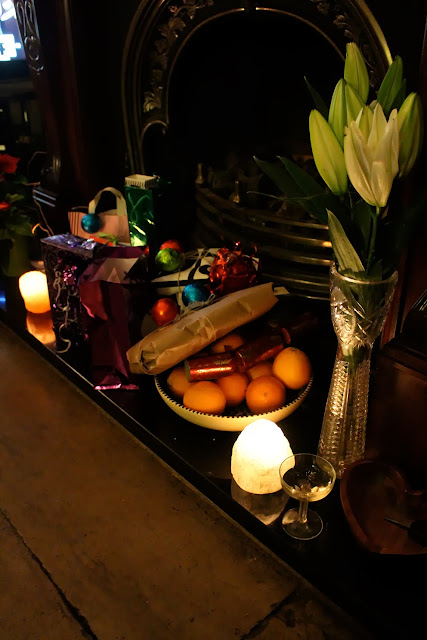 We had it all: turkey with all the trimmings, the most delicious bread sauce I've ever tasted, and of course...sprouts!! Baby sprouts that were really pretty edible (and this is coming from someone who isn't a fan). All in all, a lovely time was had. And the excuse behind these shenanigans were the gig that Boyfriend was having the day before, at the Trades Club no less. There was music, dancing, shouting.... and bellydancing (what else?). 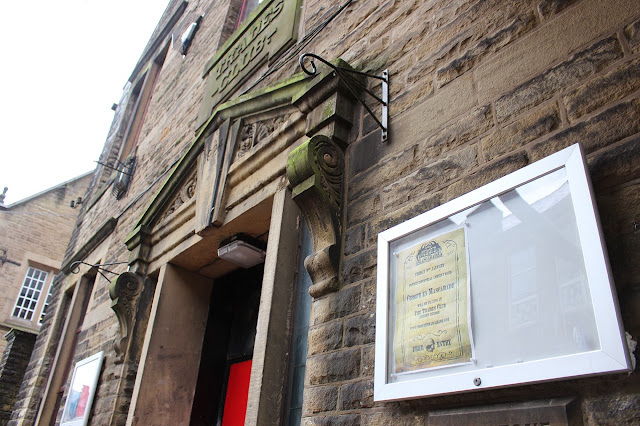 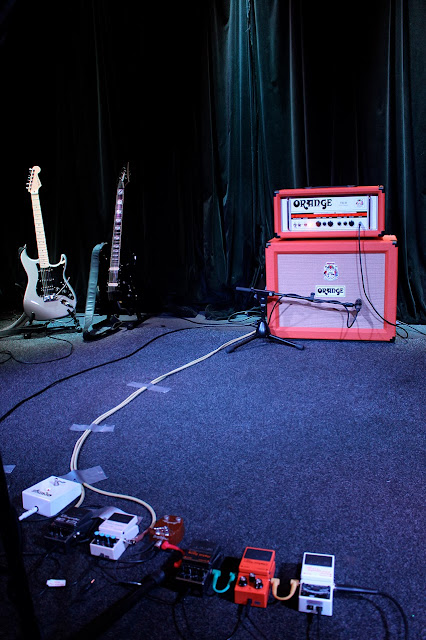 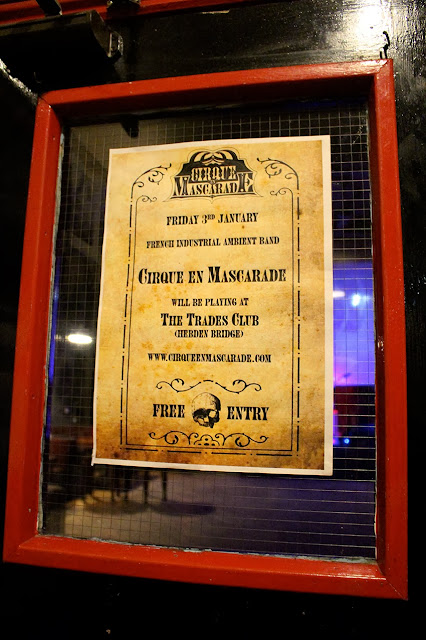 I didn't get to practise my photography skills during the gig because I was ordered to film the whole thing. Let's just say by the time we were halfway through my arms and back were killing me. I've told Boyfriend he's going to have to buy me a tripod if he wants me to film his next gig!

Right. It's back to work for me then. After nearly 2 months with virtually nothing to do (which I spent worrying about the future instead of enjoying myself. duh), I'm now translating in all directions and on lots of different topics, and honestly I can't complain (of course I can't, I just spent the afternoon in a cosy cafe sipping mocha in a leather armchair while making money).
This also explains the large amount of time between posts. I'm working on it, promise! I'm also working on a little series of pics from our adventure in Rio 2 years ago because if you're anything like me, you're craving a bit of sunshine and heat these days. Can't wait to show you what we got up to! Just looking back at the photos has got me all excited :)