A holiday in Haworth

A couple of weeks ago we were feeling l̶a̶z̶y̶ adventurous so we decided to take the day off in the middle of the week and venture out for lunch. Yep, we're crazy freelancers and we love it. To be honest the weather was so good it felt like a waste sitting at home staring at a screen (not such a waste right now as it's bucketing it down...) 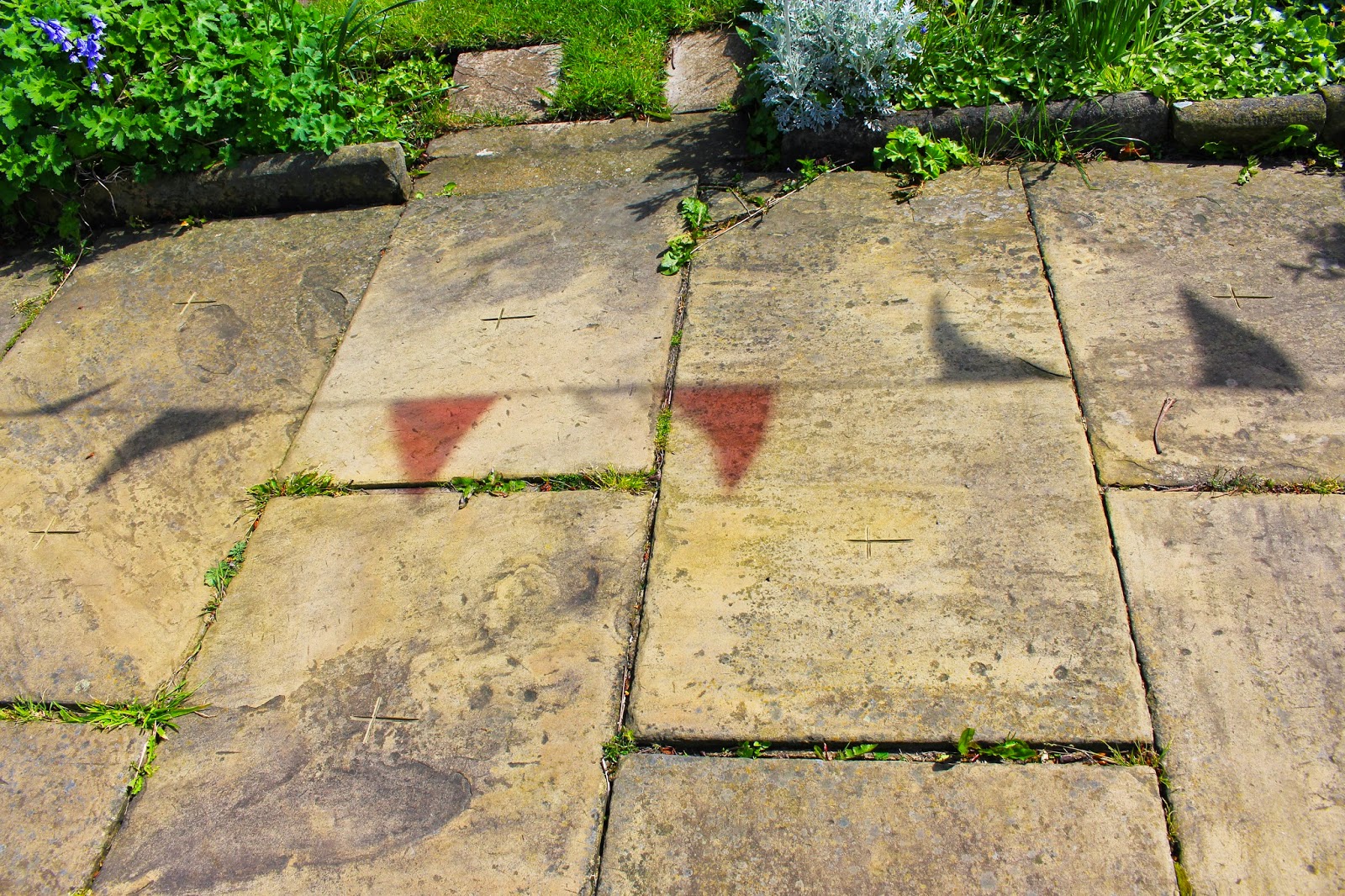 I can't really remember why we chose Haworth, it just seemed like a good idea at the time. Sadly the 2 or 3 places I'd been looking forward to trying were closed, but that didn't prevent us from stuffing our faces. 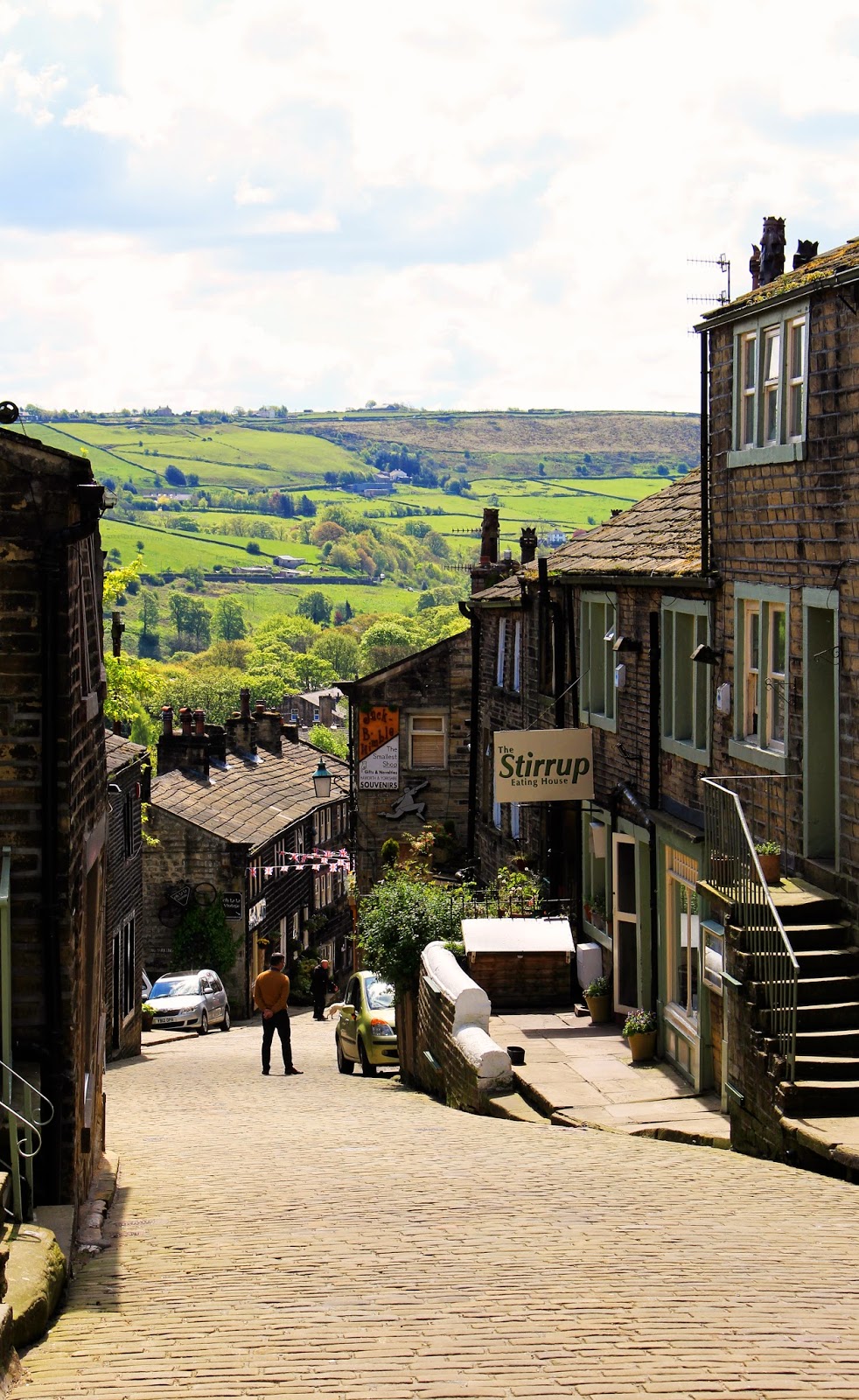 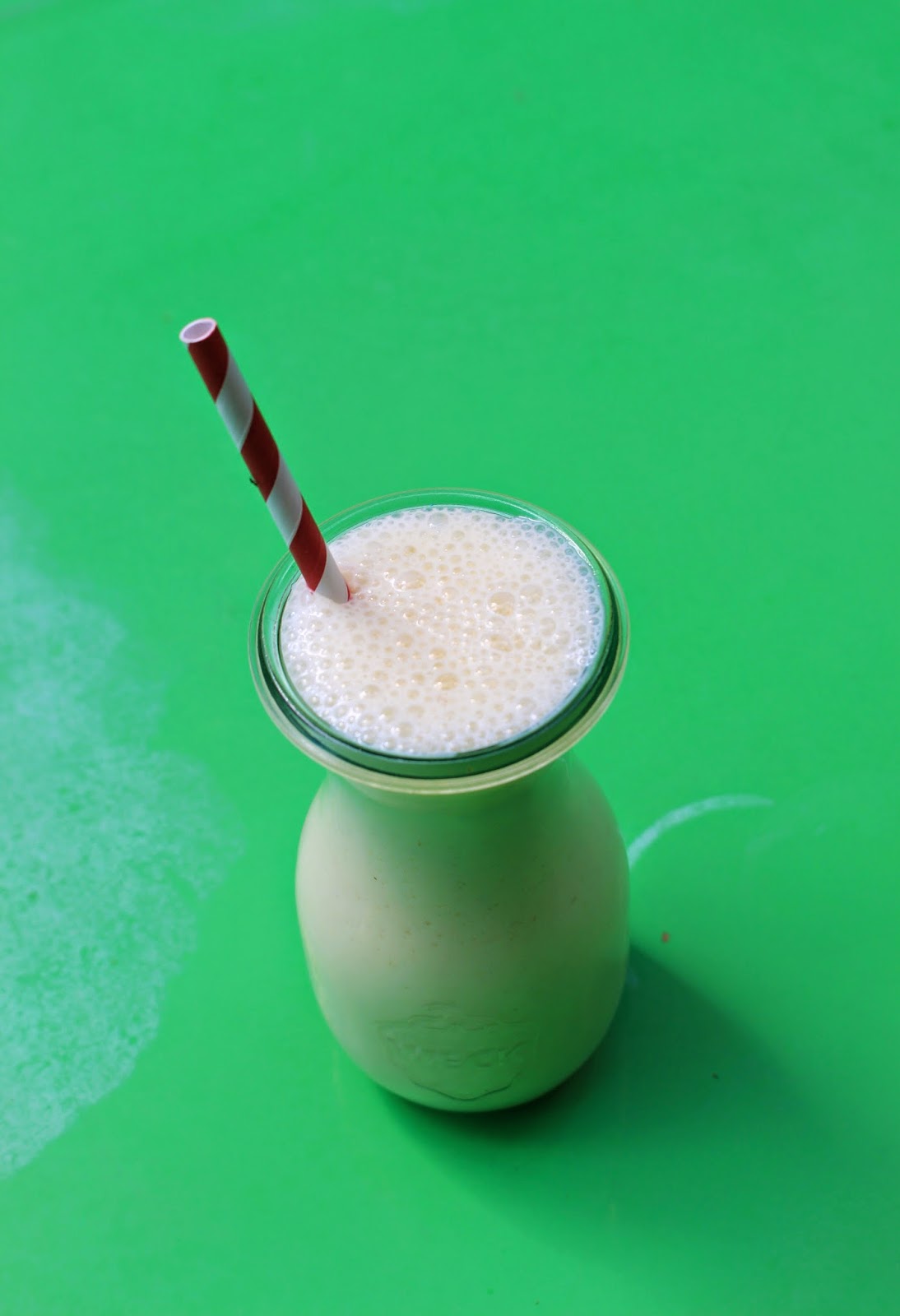 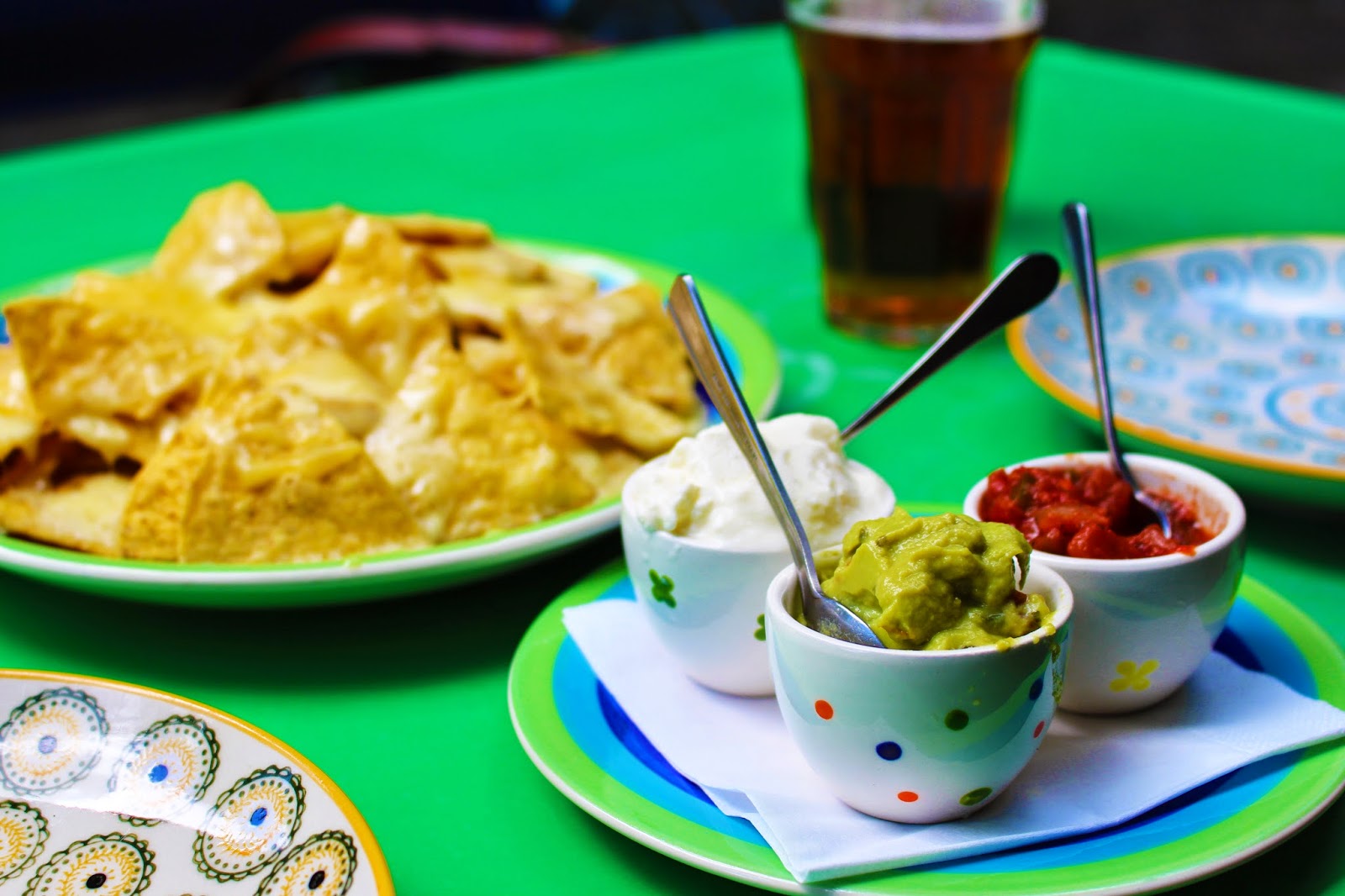 It did get a bit chilly sitting outside on the sun-less terrace so we crept back inside for coffee by the window, where we made a new friend. 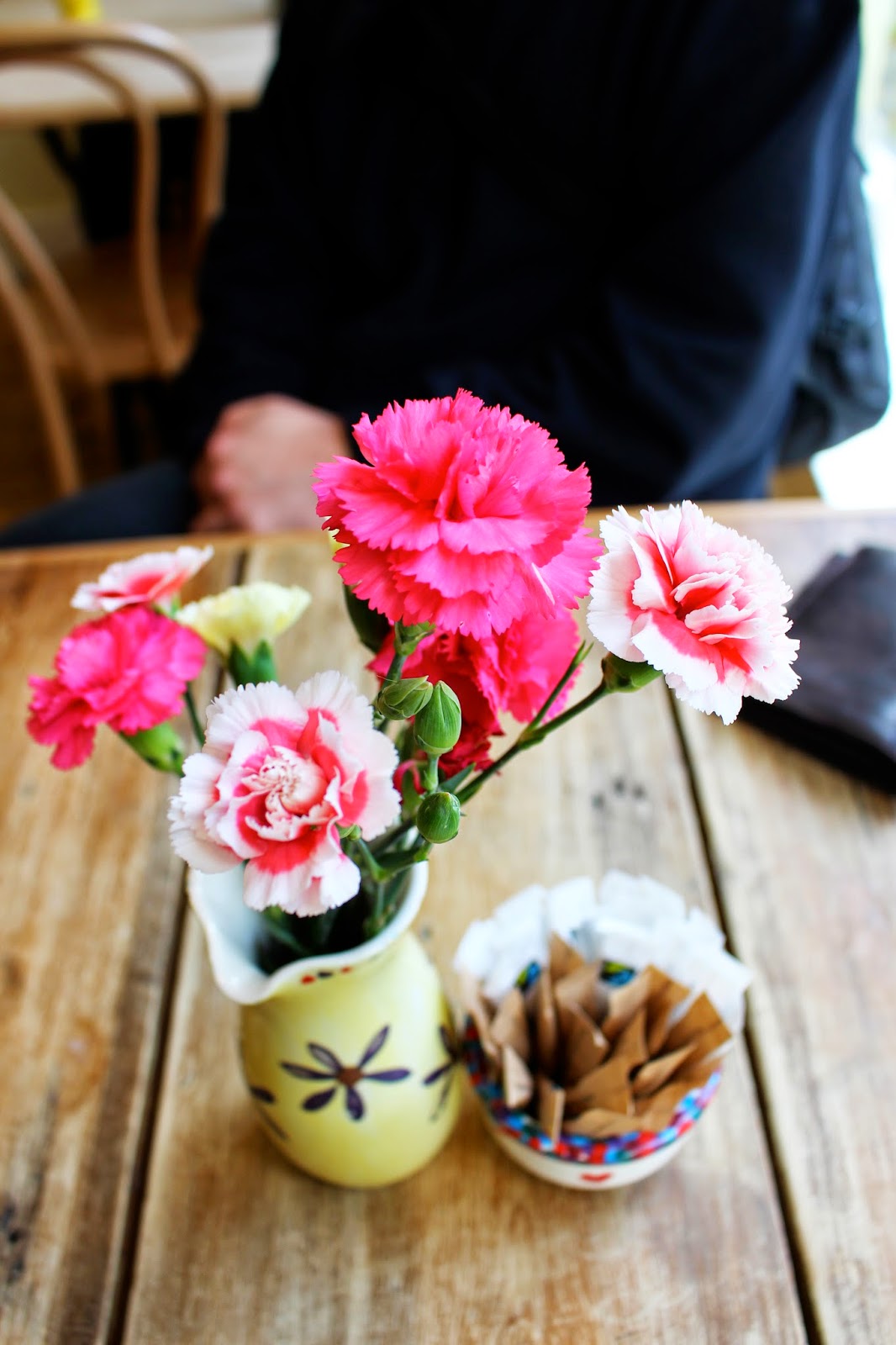 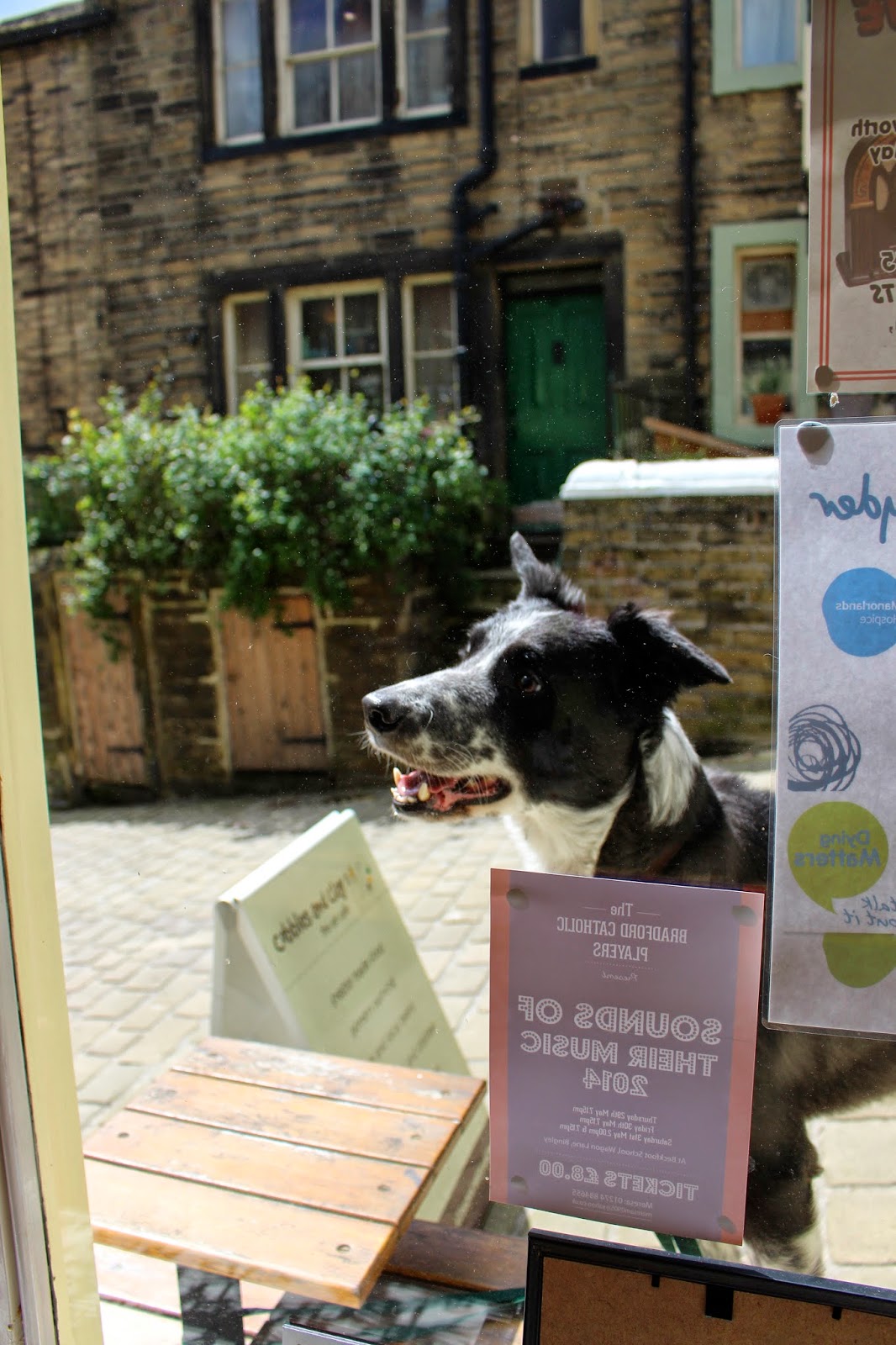 He really really really wanted to come inside and kept jumping up on the seats and giving us pleading looks. At one point he got all tangled up in his lead and just as I was about to tell his owners a lady came up from nowhere and sorted him out. Ah, the kind people of Yorkshire! 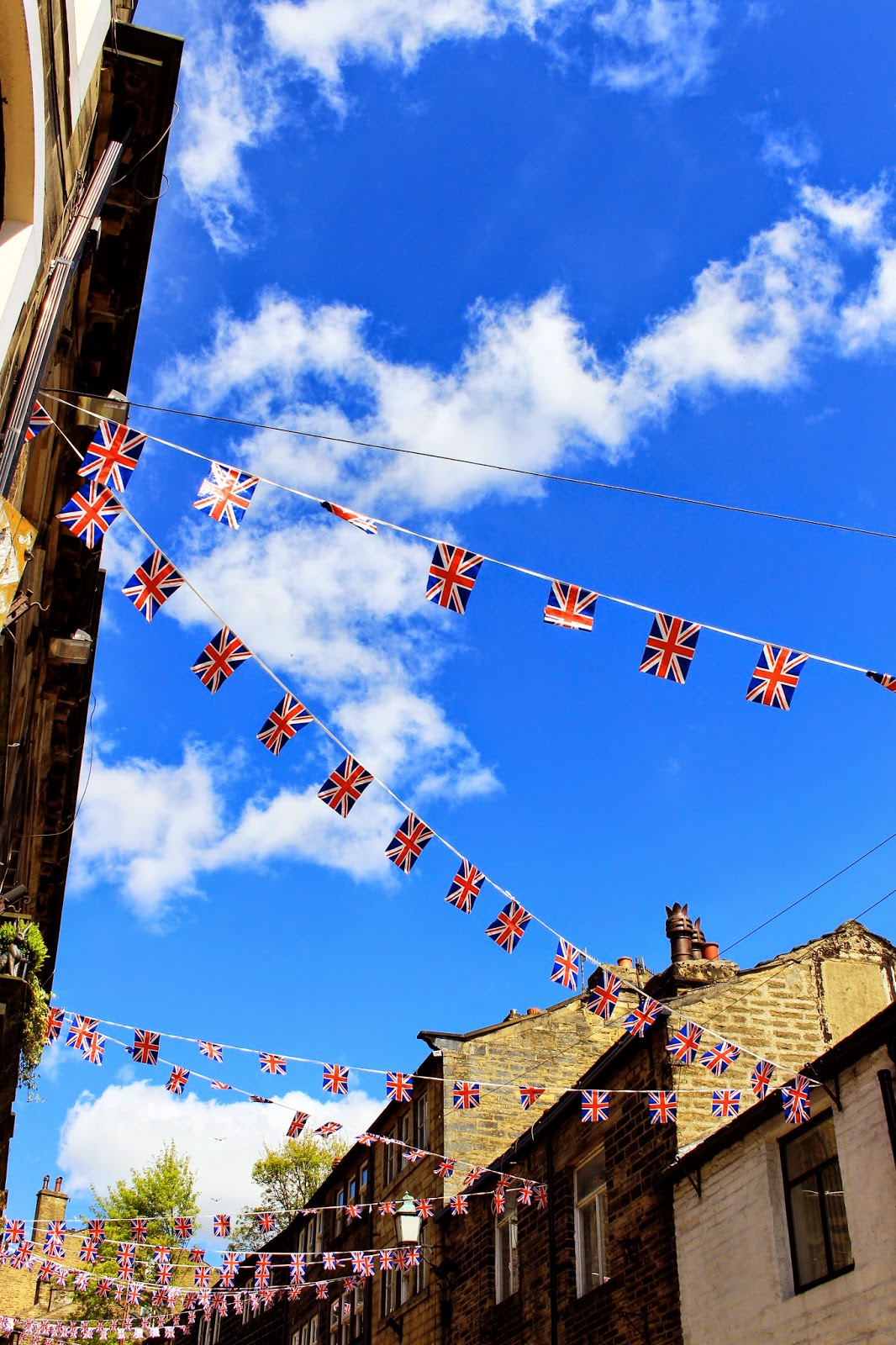 Boyfriend bought himself a new toy in one of the shops: a kite! I was a bit skeptical at first but now that he's had hours and hours of fun with it over the last few days I can only agree it was a great idea (pics of all the fun coming soon!). We went and looked for a good place to do some kite-flying but had to turn back after a while because I was wearing highly inappropriate platform shoes. 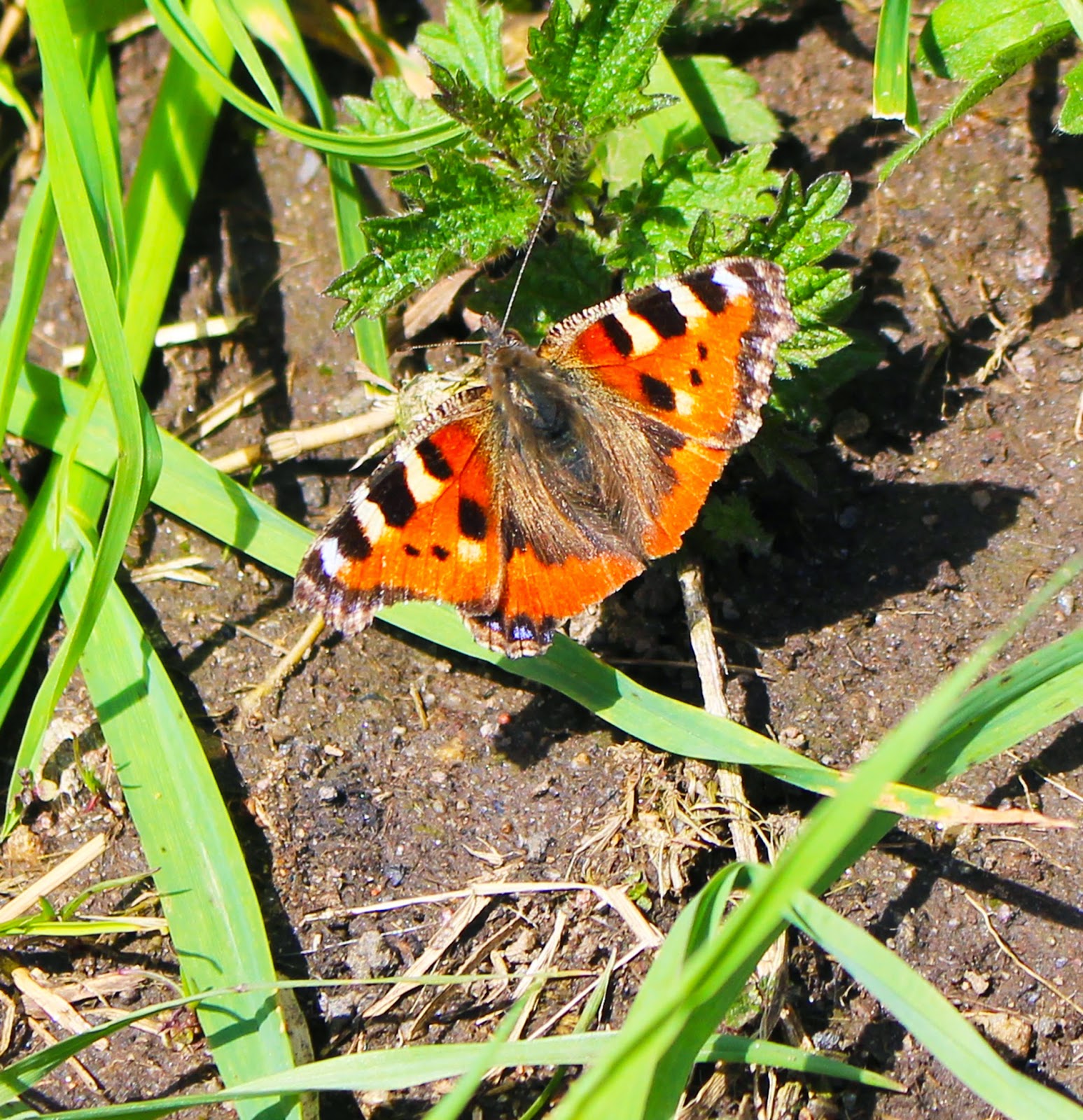 We managed to spot a bit of wildlife on our short walk though! 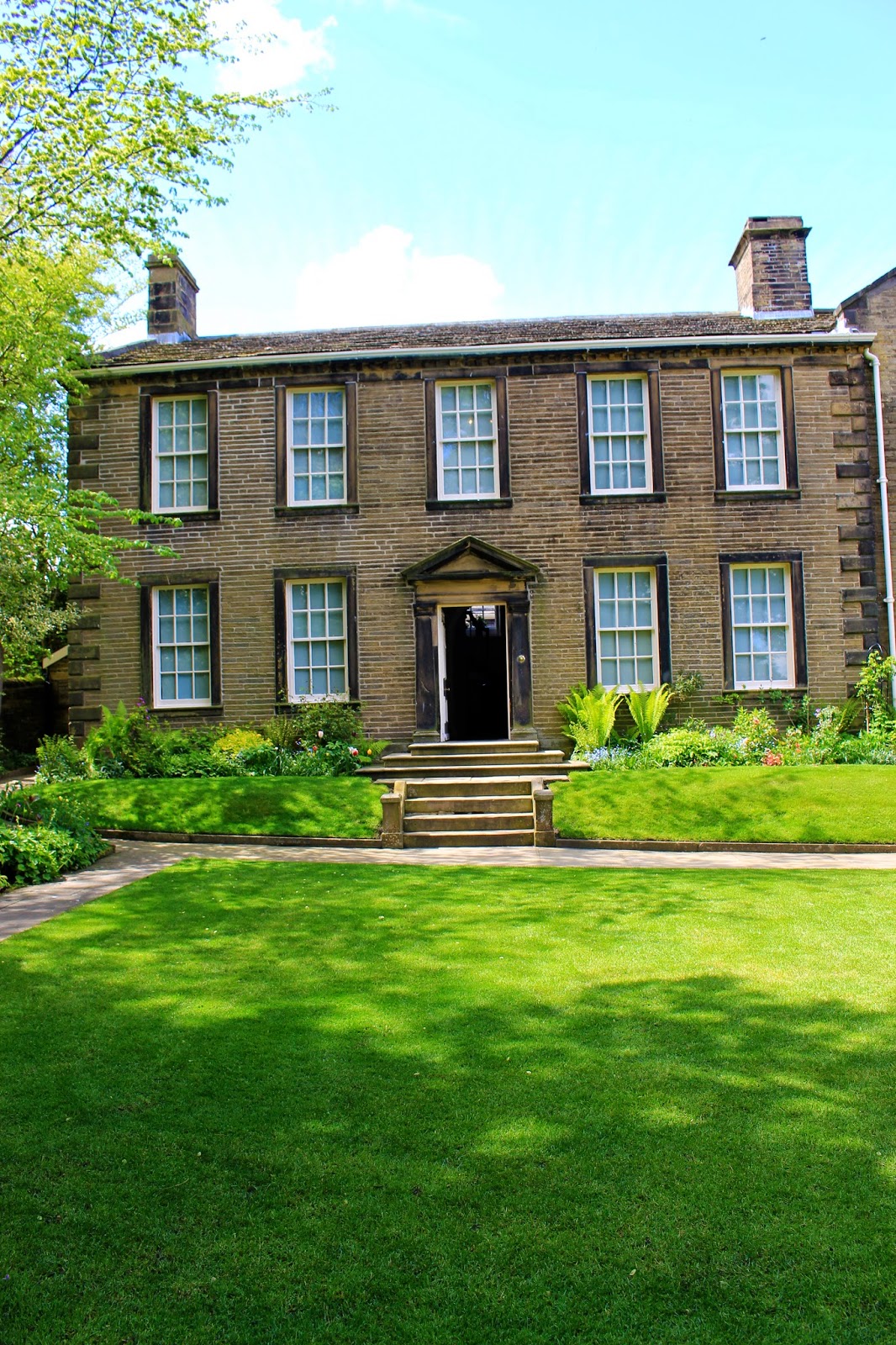 This is the Brontë family house, which is quite interesting on the inside and worth a visit if you're a fan. 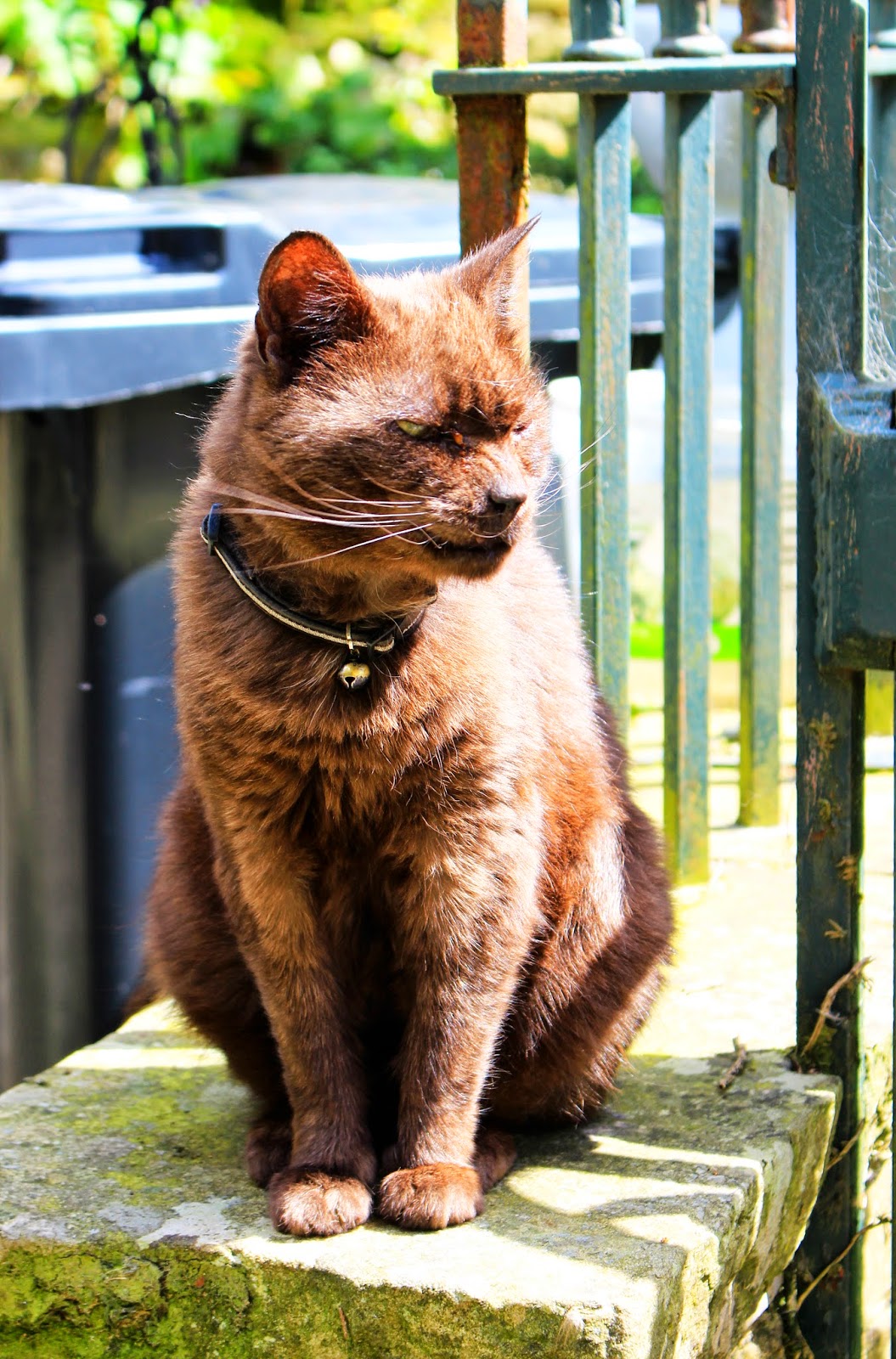 This is the Brontë family cat. Well, judging by it's age it probably could have been. 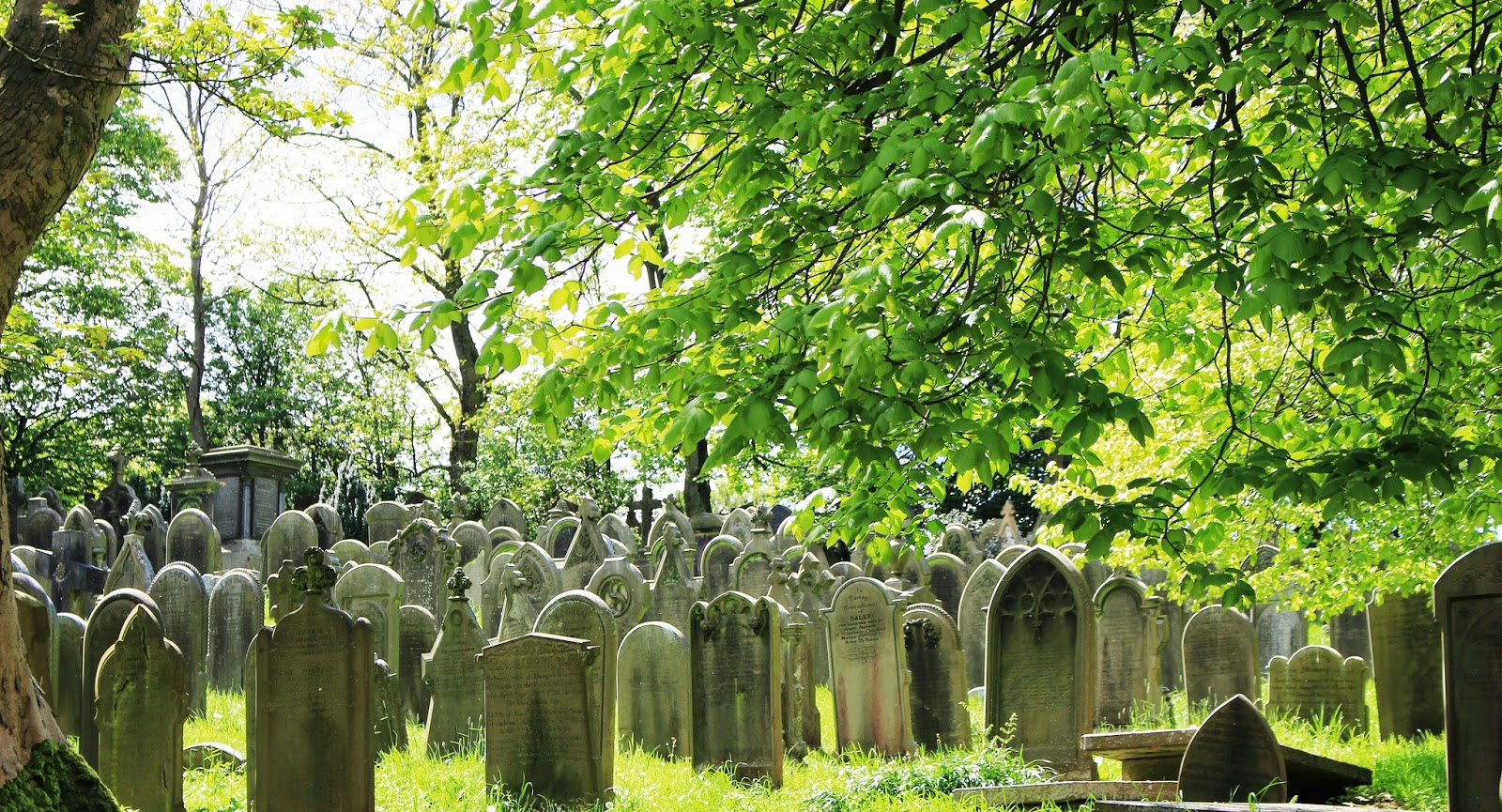 So that was the first half of our magical day off, stay tuned for some serious kite-flying coming up next!
Posted by Carrot at 09:03