Right, the ferry is booked, the family is warned, the sun cream is... err well, in the bathroom cupboard, not that we'll need it at this rate. What I'm trying to say is: road trip to the UK in september!!!

Our actual schedule only exists in my mind for the moment, but I know where we're stopping. More or less. Let's take a look in pictures (you can just pretend I took them, but the truth is I found them on Pinterest).

We're catching the ferry from Calais to Dover 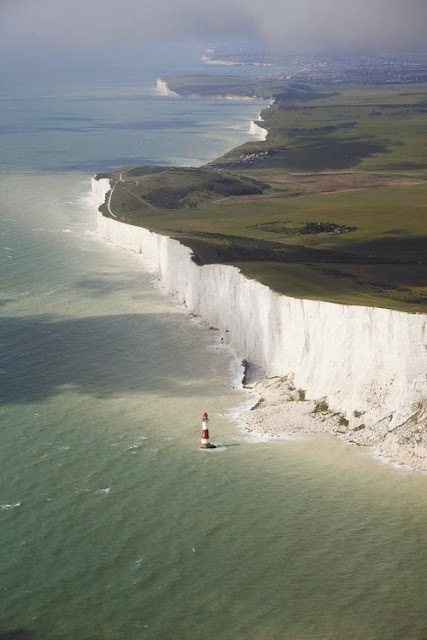 The sight of the white cliffs always reminds me of going to England when I was a child to stay with family. There's something extremely exciting about taking a ferry to go on holiday.

Our first stop will be at my aunt's just north of London, unless we stop at Sandwich for a sandwich first. Is it ok to want to go somewhere purely because of its name? 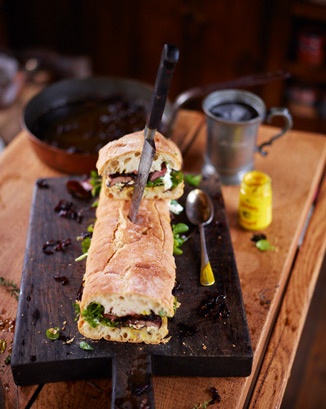 As Canterbury is also on the way we might stop to take a picture of the cathedral. 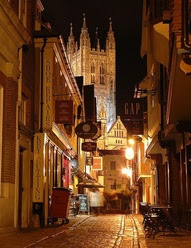 After that we're driving up to Norwich to stay with family friends near Wells-next-the-sea. This is where my parents used to take me on holiday and I remember lying on my stomach along the harbour fishing for crabs. Luckily I don't remember ever catching any. 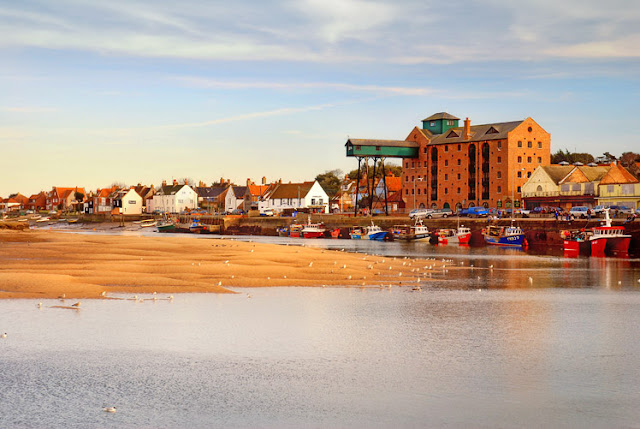 Then on to the Midlands to visit my aunt and uncle, hopefully with cousins from all over! 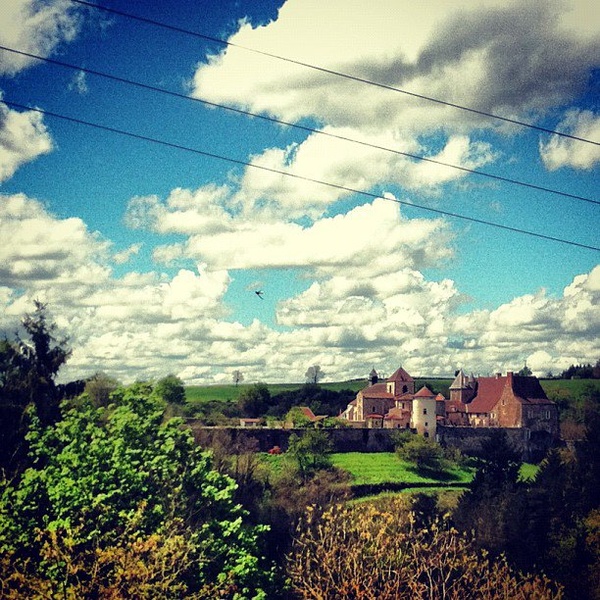 This isn't really what I usually see when I go to Coventry but I'm willing to believe that the countryside is very pretty. Prettier than the cathedral anyway...


After this stop, we'll head down to Dorset, via the obligatory: 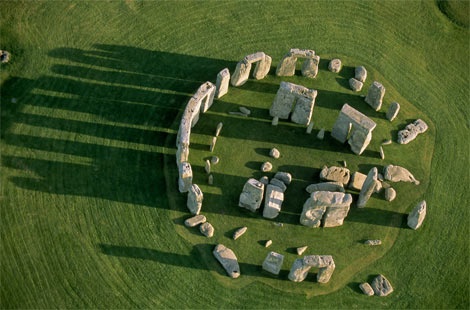 Then hopefully on to Bournemouth to sit here: 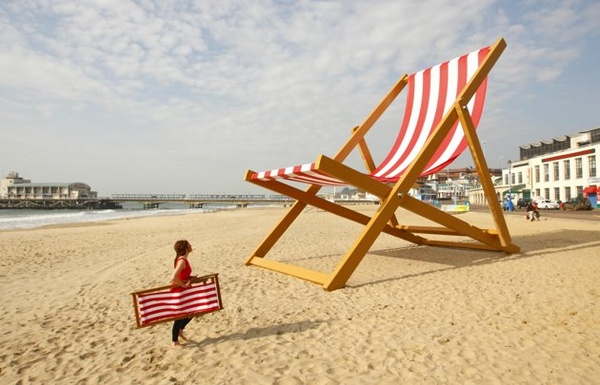 And on to some camping in the new forrest, because it sounds like loads of fun and according to Pinterest, the forrest is stuck in the seventies: 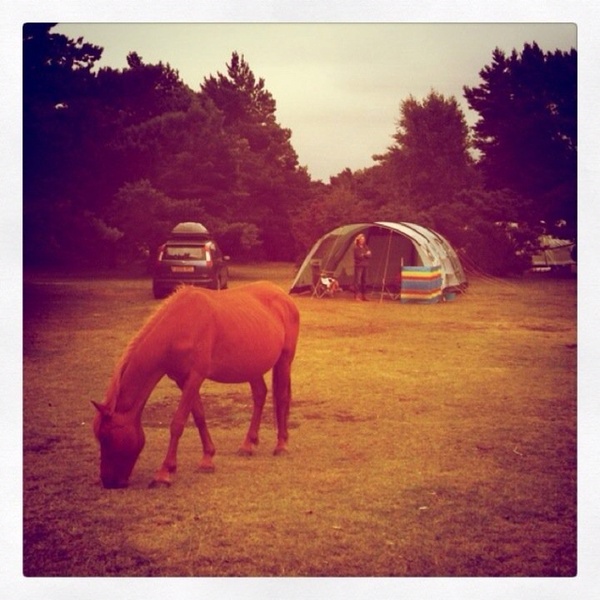 I found a really great website called www.campinmygarden.com that offers private gardens as micro-campsites. Such a good idea. I've found a garden with rabbits in it. Enough said.


After that it's on to see my aunt and uncle near Southampton where I will also visit my grandma and great-aunt. Yay! More family!

I hope after all that we'll have time for one or two stops along the coast on the way back to Dover. I long for a lazy sunny day in a seaside town... 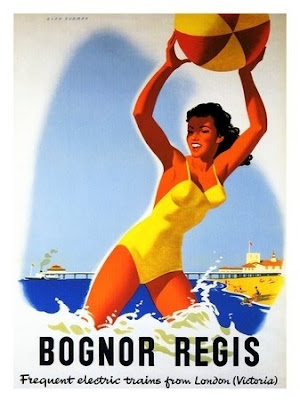 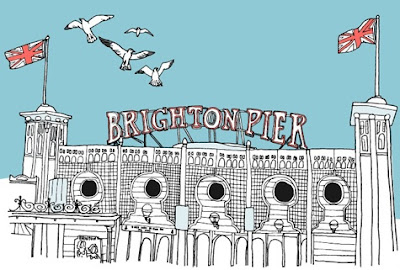 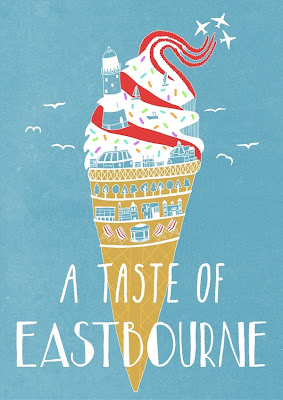 Any town will do as long as there is a pier and some ice cream involved.

Can we fit it all in? Will it rain for two straight weeks? Can you overdose on Pimm's? Stay tuned to find out!
Posted by Carrot at 05:32