Just a few photos to illustrate our most memorable moments of the day: 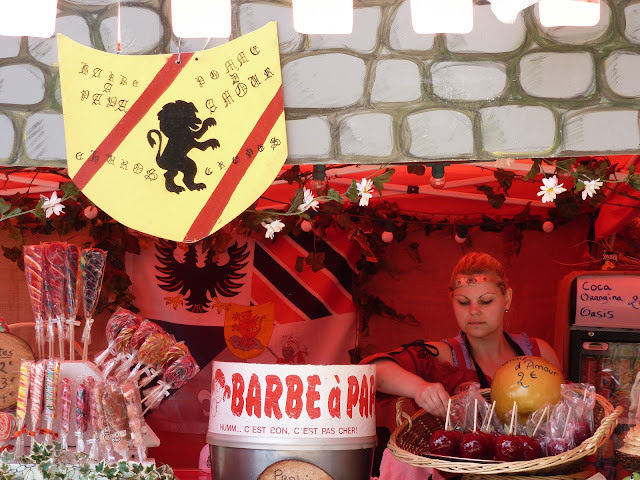 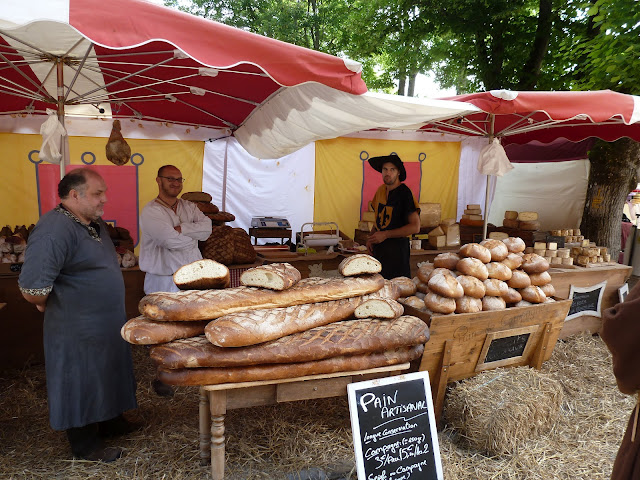 Half a ham sandwich with mustard and pickles please. 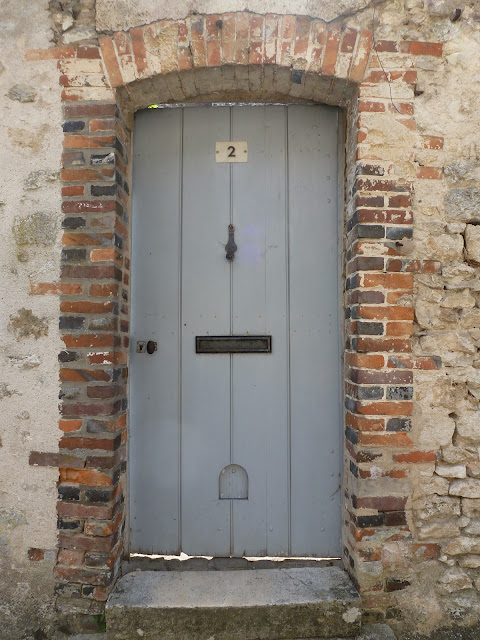 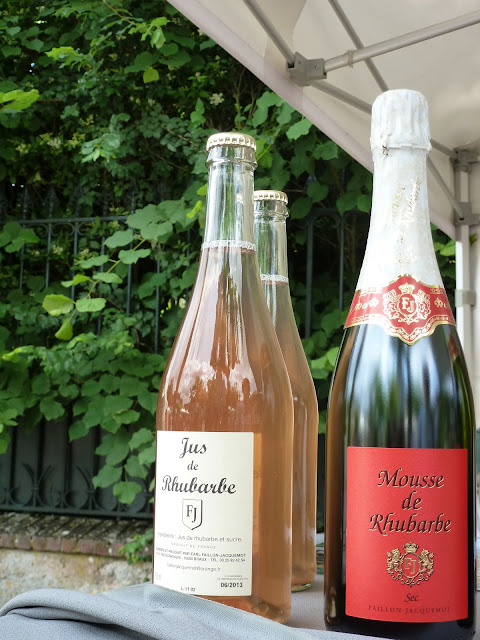 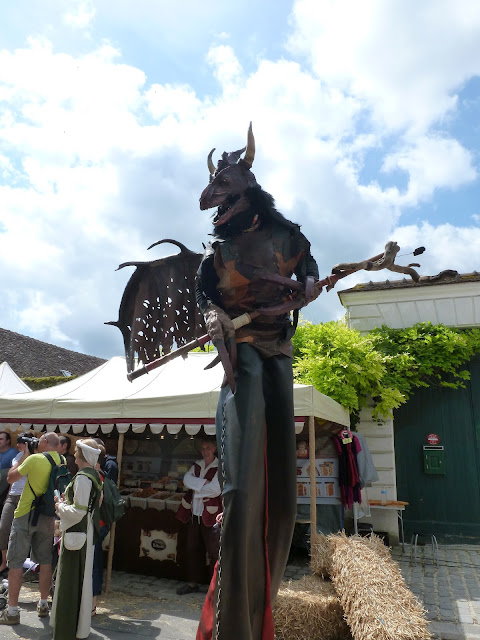 I swear this freaky man on stilts is at every medieval festival I've ever been (dragged) to. 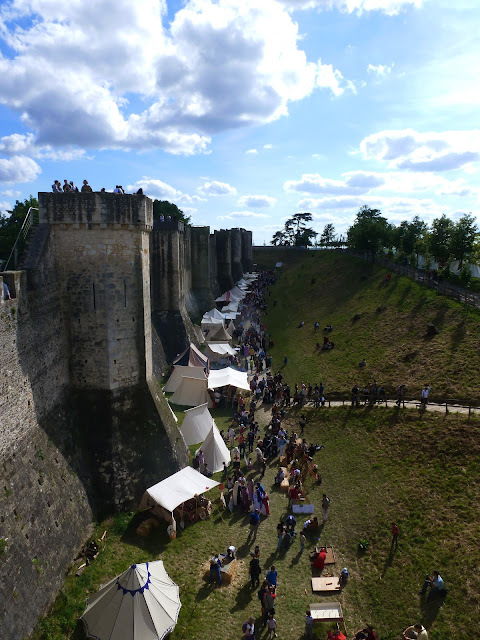 Provins is a really nice old city with lots of medieval architecture. Towers, turrets, fortification walls, you name it, they've got it. 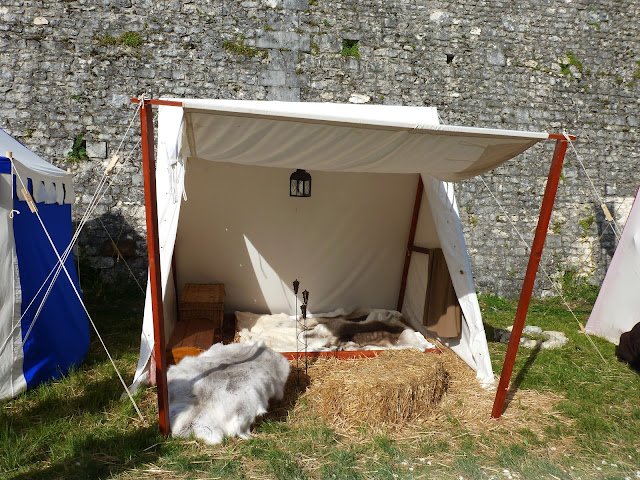 Lots of people were actually living the full medieval life for the weekend, with tents and animal skins and straw and mosquitoes. 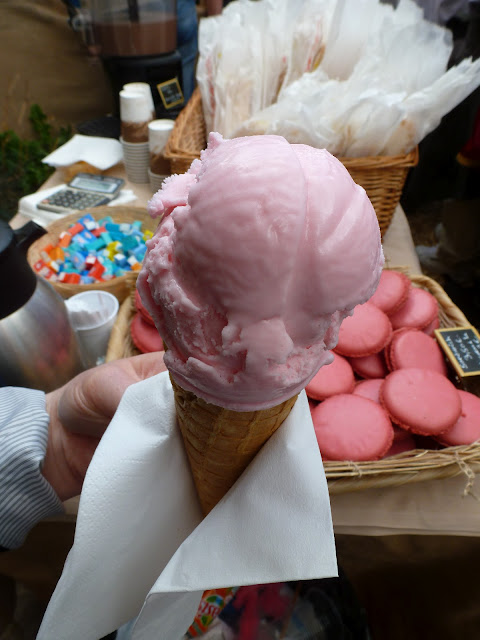 Provins is famous for its roses so I had to try some rose ice cream. I'm pretty sure it was made in a factory though. The food and drink was stupidly overpriced, which is why we left the festival and went for an Indian meal at lunchtime.

I tried to take some artsy pics while Boyfriend wrote his name on a piece of parchment paper using a feather. And while he played the sytole. And while he had a go at archery. And while he browsed a million books on medieval times. Let's just say it was a fun-filled day. 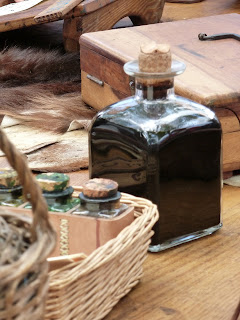 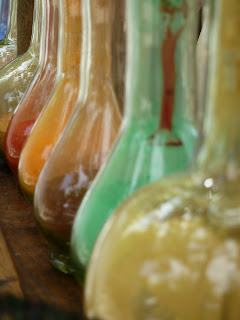 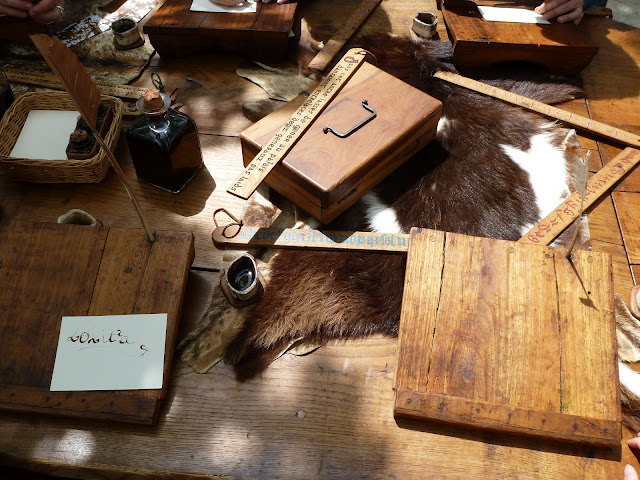 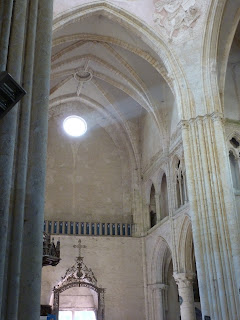 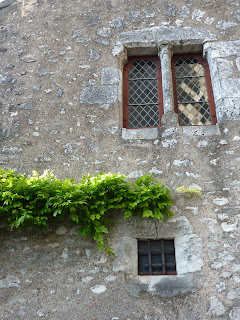 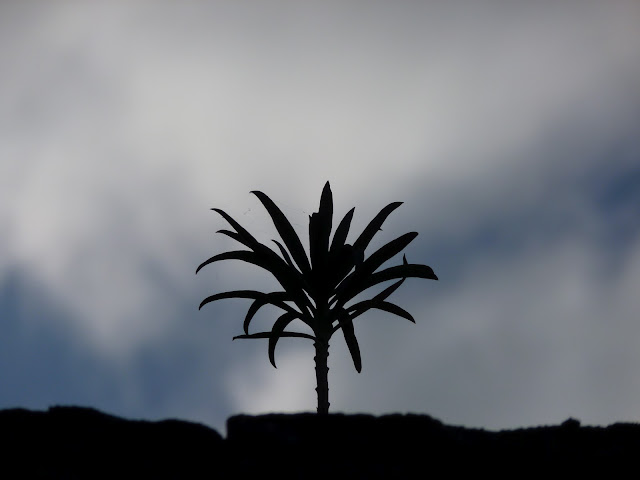 Miniature tree growing on top of a wall

I'd like to end by saying that the day after this, we went to a charity sale, and Boyfriend bought... a sword! He's currently at home cleaning it with highly toxic products and I have a feeling it will be proudly displayed on the dining room wall when I get home.

My main worry is: can I get rust stains off the wall with a magic sponge?
Posted by Carrot at 07:25